The revisions come as the company has been chastised for its handling of hate speech, misinformation and negative content. 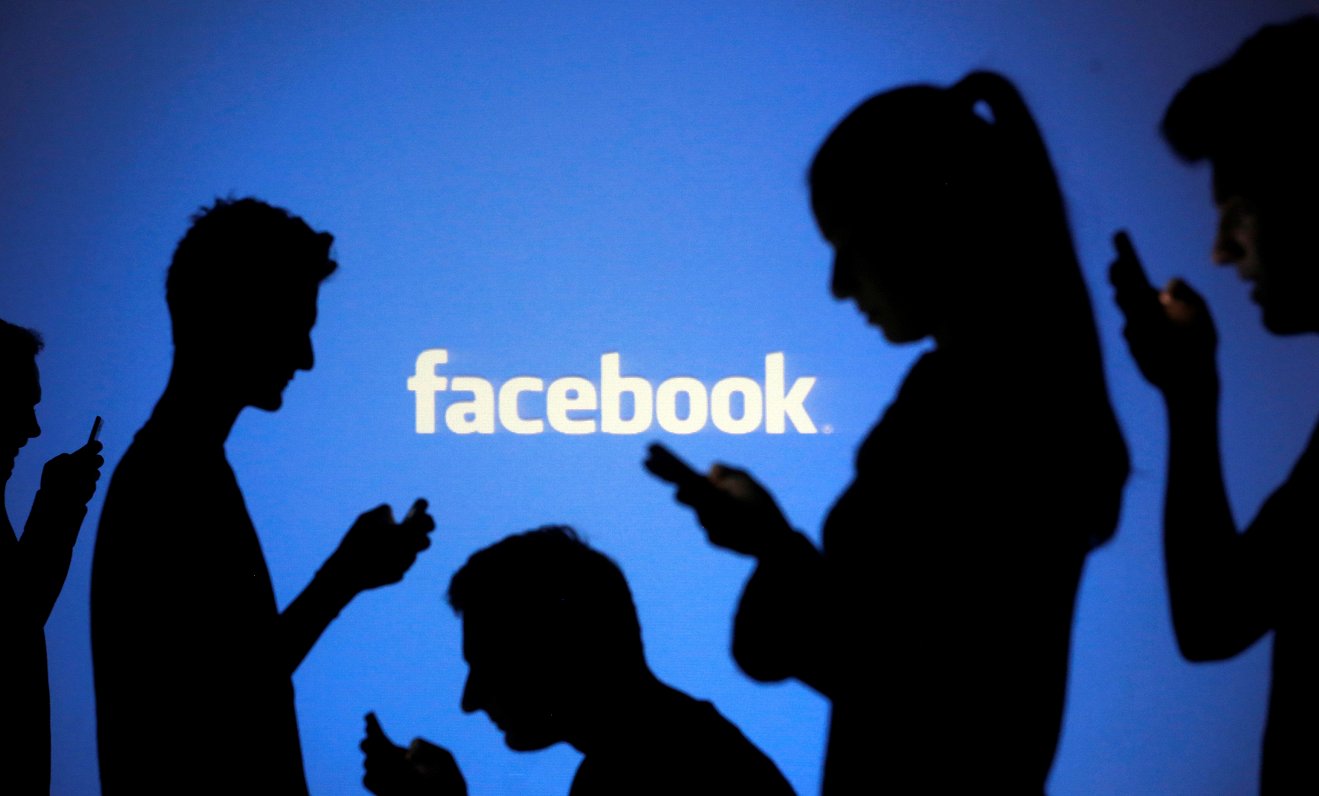 Following congressional testimony from a whistleblower who slammed the social media giant for not doing enough to eliminate harmful content, Facebook announced Wednesday that it will expand its harassment policy to protect public figures from trolls and harassers.

Facebook will prohibit content that degrades or sexualises public figures such as celebrities, elected politicians and others in the public spotlight, under the new and more explicit harassment policy. Similar items about private individuals are already banned under existing policies.

According to Facebook Inc's global safety, activists and journalists will henceforth be counted as "involuntary" public figures, increasing protections against harassment and bullying directed at these groups.

The social media firm which permits public people to receive more critical feedback than private individuals is modifying its policy on harassment of journalists and "human rights defenders," whom it claims are in the public eye because of their profession rather than their public personalities.

Social media harassment has been used to intimidate journalists and activists in various countries but the policy change will give said groups around the world better protection from being a target of trolls, bullies and unwanted social elements.

The California-based behemoth, Facebook declared that all coordinated harassment in which a group of individuals work together to attack another user will be prohibited. All users will be affected by this change.

The revisions come as the company has been chastised for its handling of hate speech, misinformation and negative content. Concerns about harassment vary from teens bullying one other on Instagram to groups linked to authoritarian governments deliberately abusing journalists and dissidents.