The article was published on 10 November 2021 in Conservative Beaver and is widely being shared on social media spreading misinformation about the vaccine. 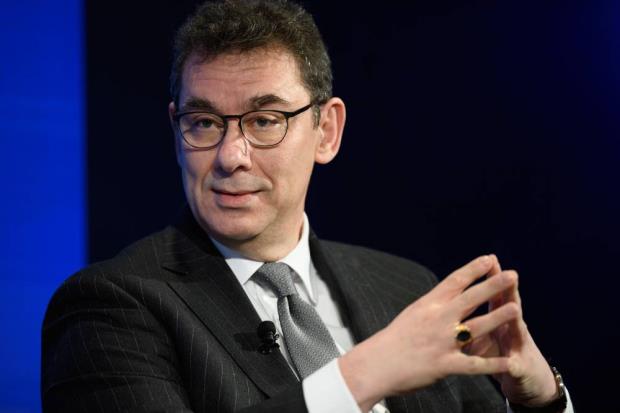 The article was published on 10 November 2021 in the Conservative Beaver and is widely being shared on social media spreading misinformation about the vaccine, fueling fear and doubts amongst the people regarding rare or nonexistent side effects from the shots.

A story published on November 10 from the Canadian website the Conservative Beaver read: "Myriam Bourla – the wife of Pfizer CEO Albert Bourla – has died from complications from the COVID-19 vaccine early Wednesday, according to her doctor. She passed away in the emergency room at New York-Presbyterian Lawrence Hospital (here) after being brought in by paramedics. The cause of death has been listed as complications from the Pfizer vaccin.”

The posted article has got over 1,900 interactions on Facebook in three days. The Conservative Beaver describes itself as a Canadian conservative news site and had previously published articles unsubstantiated claiming that Albert Bourla was arrested for fraud related to the Covid vaccine; on Barack Obama and Pope Francis.
This article, like other articles from the website, is bogus, too.

Myriam Bourla was seen in public after the Conservative Beaver claimed she died. Meanwhile, no other major newspaper has published about Myriam’s alleged death.

A Pfizer spokesperson has confirmed that Ms Bourla is "alive and well,” proving she didn’t die from the Covid vaccine reaction.

Keanna Ghazvini had sent an email to the news agency Reuters and said, “Our CEO’s wife is alive and well contrary to what was said on the Internet earlier today.”

Further, debunking the false claim, Pfizer CEO Albert Bourla took to his Twitter account and posted a photograph of his wife attending an event a day after the article was published. The couple had attended the Atlantic Council Distinguished Leadership Awards, Nov. 10, 2021, in the evening.

Another representative of Pfizer, Amy Rose confirming Myriam Bourla’s is alive had said, "It is unconscionable that a person posing as a journalist would spread such lies about our CEO and his family with the goal of undermining confidence in a vaccine that has been given to hundreds of millions of people worldwide.”