The following study published on Thursday in the journal JAMA hired around 45 healthy male volunteers aged between 18 to 50 years scheduled for mRNA Covid vaccination by Pfizer-BioNTech and Moderna. 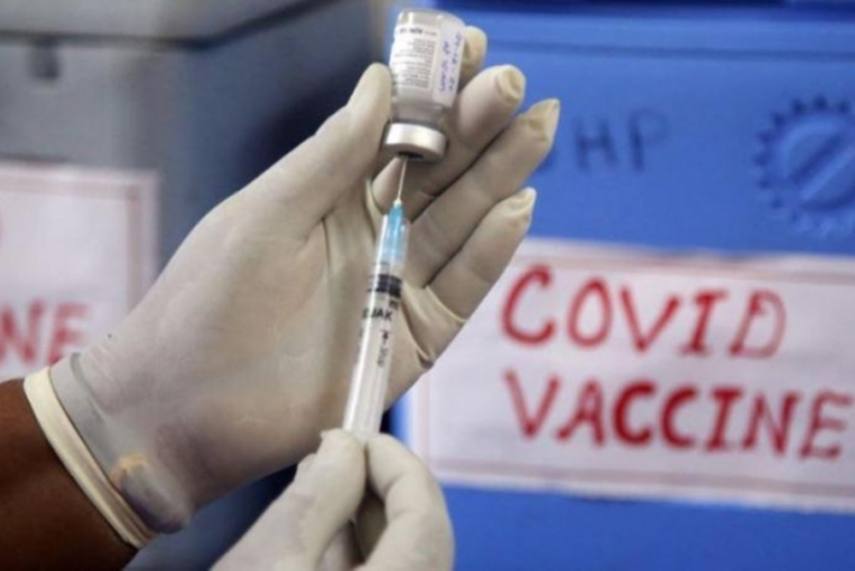 Men who have taken COVID-19 vaccines by Pfizer and Moderna did not show a drop in their sperm count. The study found that the levels of sperm in participants remained at healthy levels after they were given two shots of the mRNA preventive.

The following study published on Thursday in the journal JAMA hired around 45 healthy male volunteers aged between 18 to 50 years scheduled for mRNA Covid vaccination by Pfizer-BioNTech and Moderna.

The participants were pre-screened to assure they had no underlying fertility issues and those with Covid symptoms or who tested positive test results within 90 days were excluded.

The semen samples provided by the men were taken after two or seven days of fasting, before receiving the first vaccine shot and almost 70 days after the second shot.

The authors of the study from the University of Miami in the US stated: "One of the reasons for vaccine hesitancy is the potential negative effect on fertility.”

"Because reproductive toxicity was not evaluated in the clinical trials and SARS-CoV-2 has been associated with decreases in sperm parameters, we assessed sperm parameters before and after mRNA vaccine administration," they said.

The researchers found that in the study of sperm parameters before and after two doses of a COVID-19 mRNA vaccine, there was no drop in any sperm parameter among this small cohort of healthy men. Sperm concentration and total motile sperm count at the beginning of the study were 26 million/millilitre (mL) and 36 million, respectively.

The median sperm concentration saw a little rise up to 30 million/mL and the median TMSC to 44 million, after the second dose of the vaccine.

Also Read: Anaphylaxis: A severe covid vaccine side-effect, Watch out for these signs

Semen volume and sperm motility also showed a remarkable increase because the vaccine contains mRNA and not the live virus, the researchers said, adding that it was doubtful that the vaccine would affect the sperm parameters.