Suhas Yathiraj went from hobbyist to pro after attending a badminton tournament as chief guest in 2015, and is just two wins away from a gold medal at Tokyo 2020. 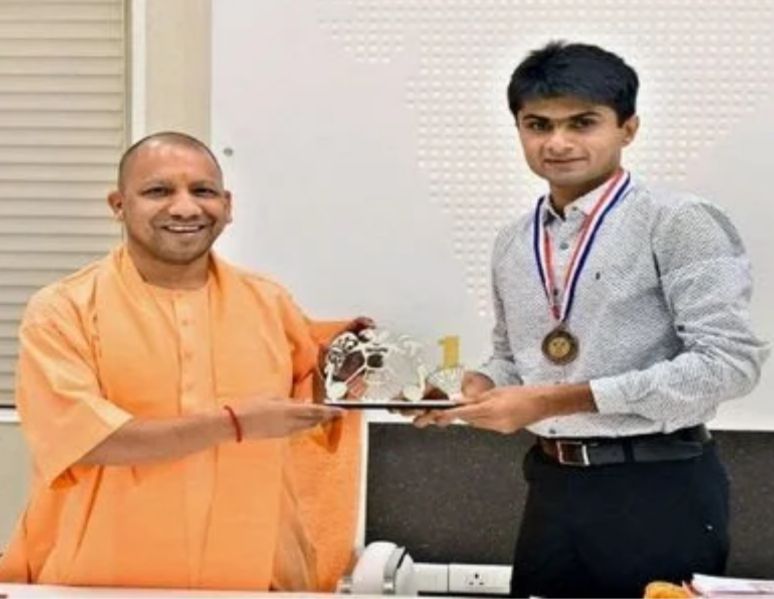 Paralympics are special as athletes are not only aiming to clinch the coveted awards for their countries, but they are also fighting societal barriers as they thrash the stereotypes and emerge as a hope and inspiration for millions of people.

The same goes for Suhas, who became the first civil servant to represent India at the Paralympics. He is a highly-reputed government officer, participating in Para-Badminton at the Tokyo Paralympic Games 2020. He is serving as a District Magistrate in the Indian northern state Uttar Pradesh — currently posted in Gautam Buddh Nagar, adjoining New Delhi.

Para-badminton athlete Suhas Lalinakere Yathiraj has made it to the semi-finals of the men’s singles badminton (SL4 category) at the Tokyo 2020 Paralympic Games. The 38-year-old IAS officer, who has won two of his matches in the group stage and lost one, and will now face Indonesia’s Fredy Setiawan for a chance to enter the gold medal match.

Hailing from the state of Karnataka, Suhas LY never backed down in the face of adversity. Born to a government servant, Suhas completed his early education in different cities due to his father’s official postings. His family wanted Suhas to become a doctor, but it was engineering that interested him more. A supporting father gave Suhas the freedom to pursue his choices. He graduated as a Computer Science Engineer in 2004 with first class distinction. In 2007, he became India’s first specially-abled IAS officer and started his bureaucratic career from Agra.

Suhas says sometimes we win and sometimes we lose, but one should never back down from the effort. He also says that overcoming insecurities is the most important thing in life. For this, Suhas believes the support and confidence of parents is important to turn weaknesses into strength to touch the sky. He also stresses the importance of time management in being able to accomplish multiple objectives, sharing his experience as an IAS officer and a professional sportsperson.

The 38-year-old Suhas, who has an impairment to one of his ankles once revealed that he never saw himself as a person with the impairment. He gave credit to his parents, who never gave any special treatment since the beginning.

"Generally, we hesitate in encouraging children. Whatever I am today is because of my parents, who have told me to pursue whatever I want. The journey is not going to be easy but one must make the effort," he said.