After Alam Lohar, Bawa was one of the singers famed for singing ‘Jugni’ and the first Punjabi female singer to sing on Doordarshan. 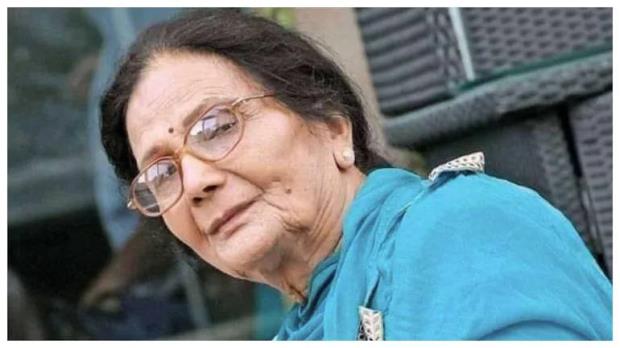 Gurmeet Bawa, the famous Punjabi folk singer who was known for her long ‘hek’ of about 45 seconds, passed away on Sunday at the age of 77.

After her health deteriorated rapidly on Saturday night, she was admitted to a hospital in Amritsar. According to sources, she had not been keeping well for some time now and on Sunday morning she died.

Condoling her death, Punjab Chief Minister tweeted that her contribution to Punjabi folk music will remain exceptional and remarkable.

“Shocked and saddened to hear the news of Gurmeet Bawa Ji’s demise.  Her contribution to Punjabi folk music is indelible. My sincere condolences, thoughts & prayers are with her family,” Mr Channi tweeted.

After Alam Lohar, Bawa was one of the singers famed for singing ‘Jugni’ and the first Punjabi female singer to sing on Doordarshan.

In her lifetime she has been conferred with many awards like the Punjab government’s State Award in 1991, Punjab Natak Akademi’s Sangeet Puraskar, Madhya Pradesh government’s National Devi Ahilya Award in 2002 and the Punjabi Language Department’s Shiromani Gayika Award in 2008.

She had three daughters out of wedlock with Kirpal Bawa who was also a Punjabi folk singer.