The set where the incident took place is of the Vidya Balan-starrer "Sherni". 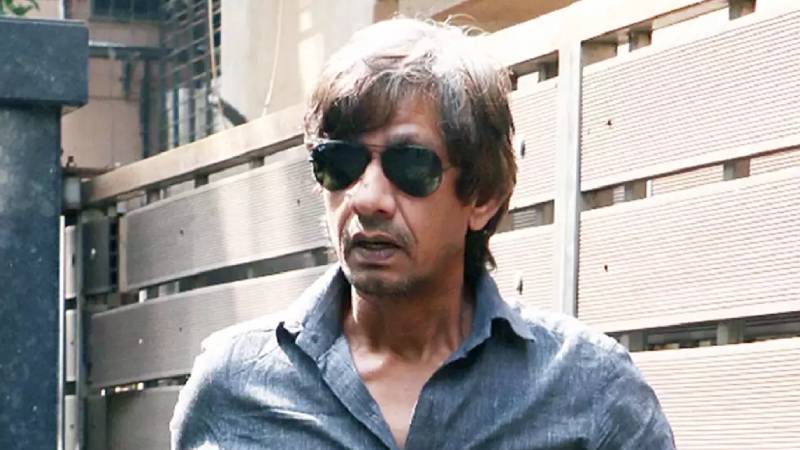 Actor Vijay Raaz was arrested for allegedly molesting a crew member while shooting in Gondia, Maharashtra. Raaz has subsequently been granted bail.

"Some shoot was on, a crew member filed complaint for molestation and we registered it. It happened in Gondia. He was arrested yesterday and released on bail today," Atul Kulkarni, Additional Superintendent of Police, Gondia, Maharashtra, told IANS.

"The court has said he has to appear before the investigation officer whenever needed," Kulkarni added. The set where the incident took place is of the Vidya Balan-starrer "Sherni".

Now a female crew member has narrated what actually happened on the sets of Sherni. News portal Mid Day quoted a female crew who on the condition of anonymity said, "She was sitting when Vijay Raaz pulled her arm to call for her attention. She lost her temper as this is no way to behave with a female colleague at the workplace. That said, we can vouch that Vijay did not molest her. The director [Amit Masurkar] and the producers immediately stepped in to understand the situation and encouraged her to file an official complaint with the studio, Abundantia Entertainment. On his part, Vijay Raaz understood that his action was uncalled for and promptly apologized to her, but she was inconsolable, recounted the unit hand. Understanding the delicate nature of the situation, the makers suspended the shoot for the day. The unit hand adds that the woman soon filed the police complaint. "

On being asked where Bollywood actress Vidya Balan was when all the incident happened she revealed that since Balan's portions were completed by Monday, she had stayed put at the hotel.

Reports also quoted a friend of the complainant. The friend claimed this was the fourth time Vijay was rude to her on the set. "Harassment manifests in many forms, and this is also a kind of harassment. Why would a senior actor take the liberty to touch a woman on a set? I don't know if he meant to behave badly or not, but he eventually did," says the source.