21-year-old woman who worked as a civil defense officer was picked up gangraped and murdered in Faridabad region of Haryana. 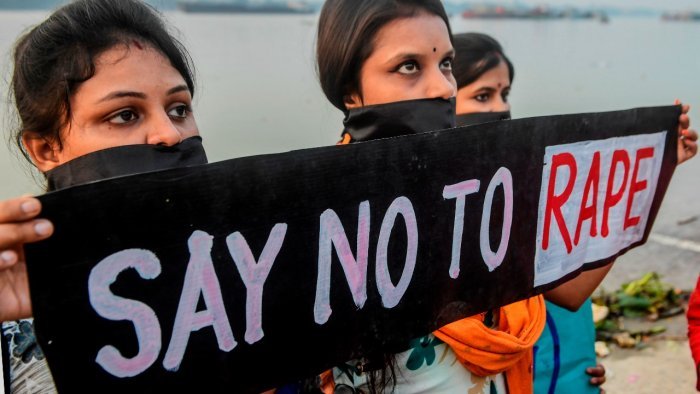 The horrifying incident took place in Haryana, where a civil defense officer was picked up while she was on her way back home and body was disposed after she was was raped and murdered.

More shocking thing about the incident is that a man who claimed to be the victim’s husband came to the police station admitting that he had committed the act. He even confessed that he was suspicious that his wife had illegitimate relations with others and hence got her murdered.

After the Faridabad police received the information they went to search the area and retrieved the body of the victim from the bushes where the person claimed to have disposed the body.

The person accused of the crime informed the police that both of them had tied the knot in a court marriage in the month of June. On being inquired he had no proof of the marriage and the story seemed loosely bound.

He also informed the police that he brought the victim to a deserted area were he murdered her and disposed her body. While going on with the enquiry, the parents of the victim said that they had no knowledge of the two being married.

Although they conformed that they were aware of the fact that the accused had helped their daughter to get a job and since then they had been good friends. As a political stunt, an Aam Aadmi Party minister visited the victim’s parents and assured them that justice will be assured.