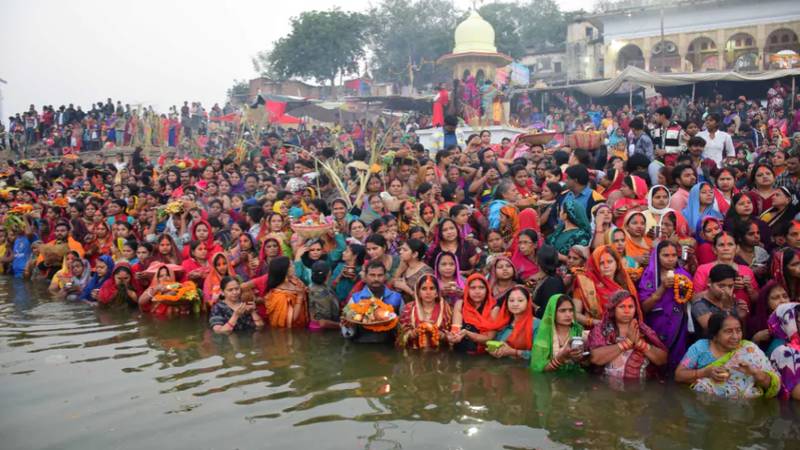 Complaint Dinesh Shah, one of the eyewitnesses, said that the incident took place during the first "Arghya" (prayer) on the evening of November 20.

"When we have raised objection, they attacked us. We have also made videos of them. Now they are threatening me with dire consequences," Shah said.

Some villagers claimed that the matter was related to land dispute. Some men belonging to the Muslim community reportedly tried to grab the lands of poor Dalits. The outrageous act on the Chatth ghat was a deliberate attempt by them to harrass the Dalits.

Amar Kant Jha, the sub-divisional police officer of Katihar, said: "We have taken suo moto cognisance of the matter and registered an FIR against unknown persons under IPC Sections 295 and 295A.