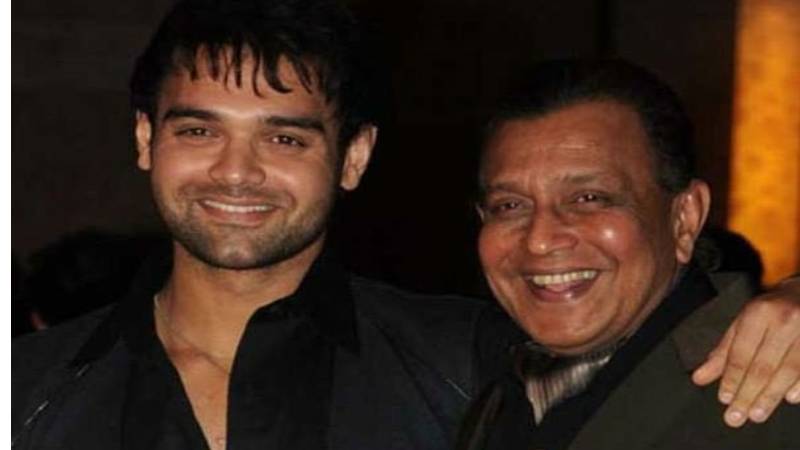 The Bollywood film industry is going through a very rough phase as tons of reports and complaints of serious offenses are being filed against them. Now, Veteran actor Mithun Chakraborty's son Mahaakshay and his wife Yogeeta Bali have been accused of rape. An FIR has been filed in the Oshiwara police station of Mumbai against Mahaakashay aka Mimoh for the rape and coercion of a girl.

A model has filed an FIR against both Mimoh and his mother Yogeeta.

The Accusations on Mimoh and his mother by the model:

- The victim and Mahaakshay were in a relationship since 2015. Mahaakshaya made a physical relationship with the girl on the pretext of marrying her.

-In 2015, Mahaakshay called the victim at his home and gave her a drug in a soft drink. In the meantime, Mahaakshaya made physical relations with the victim her without consent and later started promising her for the marriage.

-Mahaakshaya AKA Mimoh continued to have a physical relationship for 4 years and tortured the victim physically and mentally.

-When the girl became pregnant, Mimoh pressured her to abort the child but she did not agree. Going by the FIR, Mimoh gave her some pills without telling her that it was abortion pills.

-Mahaakshay's mother Yogeeta had threatened the victim after she complained and also pressured her to not take any action.

Dayanand Bangar, Senior Inspector of Oshiwara police station, said that Section 376 (2) (N) (repeatedly raping the same woman), 328 (poisoning or hurting another) against Mahaakshaya and his mother, 417 (Fraud), 506 (Threatening), 313 (Abortion without consent of woman) and Section 34 have been registered.