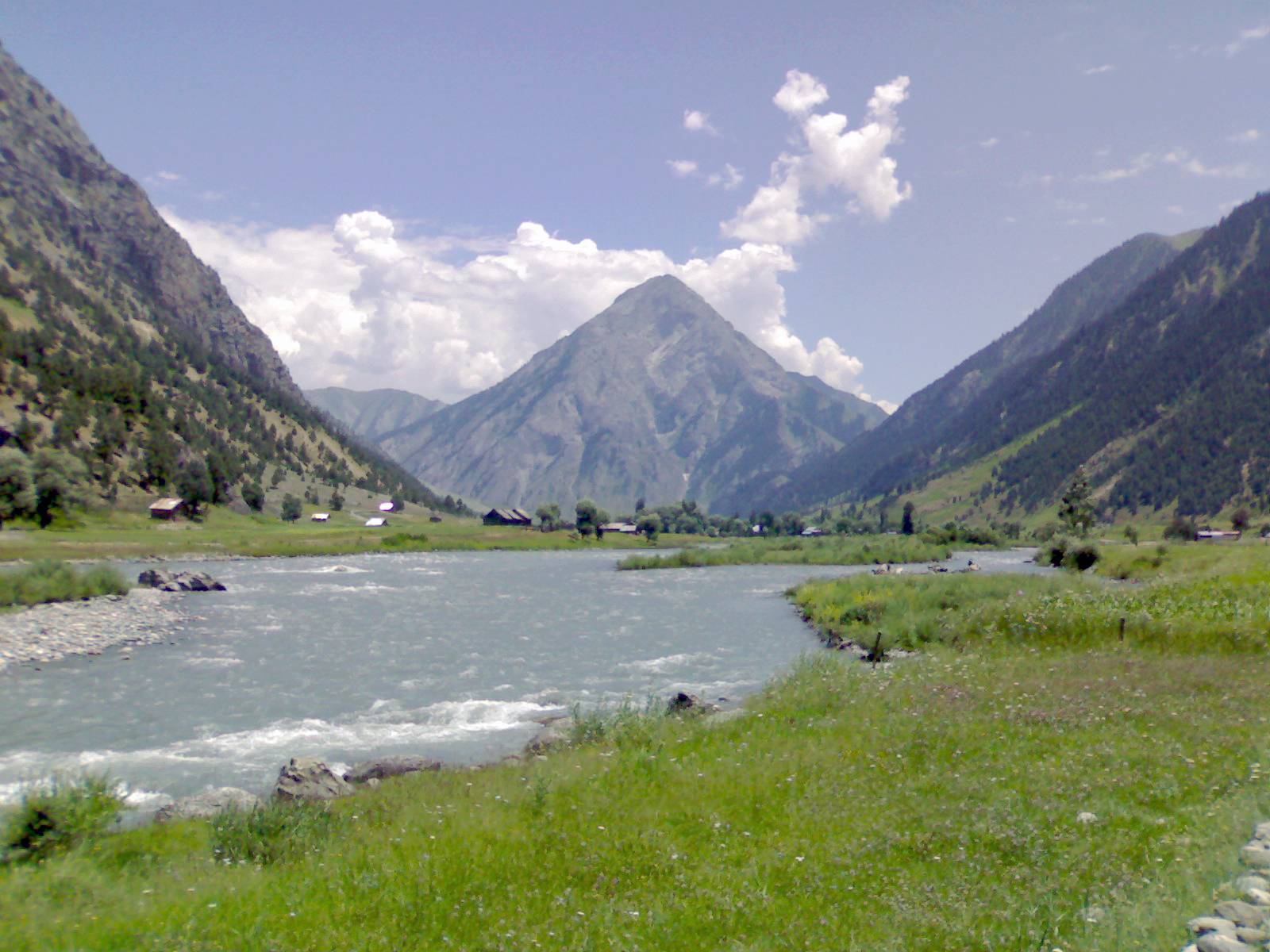 For the first time in 3 decades, all 10 districts of Kashmir have been welcoming tourists. Earlier, tourists were allowed only in Srinagar, Budgam, Baramulla and Anantnag. South Kashmir, which has a stronghold of terrorism, will now see tourist activity. Tourist places like Tangdhar of Kupwara, Bangas, Gurez of Bandipora, Shikargah of Pulwama will be opened and will now open their arms for sight viewers. By May, almost all major tourist places of the state will be opened and many unmarked and protected areas are also being opened.

On the other hand, over 1 lakh tourists have arrived in Kashmir so far for this season. Hotels in hill stations like Gulmarg have 100% booking, while 30-40% of hotels in Srinagar have been booked in advance. It can be estimated from the influx of tourists that 45 flights are getting up and down daily from Srinagar Airport. Earlier this number used to be only 10-15. Many routes do not have available seats for a week. For the first time, direct service has been started from cities like Ahmedabad, Bangalore.

These new tourist places are expected to open.

Tangdhar: This hilly area is located on the Line of Control in the Kupwara district. Pakistan is surrounded by occupied Kashmir on three sides. The Kishanganga River originates from its middle.

Gurez: This valley is on the Line of Control in the Bandipora district. The valley is on an inland route of the ancient Chinese silk route. There are ancient archaeological sites here. There are ruins of Sharda University. It is called the paradise of trekkers.

Bangas: Situated in the Kupwara district, this valley is surrounded by vast mountains, rivers and forests. It is also more beautiful than Gulmarg and Pahalgam.

Shikargah: In the Tral area of ​​Pulwama district, it is also home to wildlife. It is a vast stretch of dense forest, which was traditionally considered a favourite hunting ground for Maharajas.

Dudhpathri Valley: Dudhpatri means 'valley of milk' and the reason is that the water flowing through the vast field of grass here looks milky from a distance. There are snow-capped mountains and deodar forests everywhere.

Daksam Anantnag: It is about 40 km southeast of Anantnag. A paradise for trekkers. Briny river with grasslands makes this place beautiful.

Karnah: Karnah is covered with mountains on four sides in Kupwara with LoC. It is an ideal place for heliskiing, snow-skiing, rock climbing and other adventurous tourism.

Lolab: Earlier, the valley used to be called the gateway to Kashmir. It is an oval-shaped valley.

7 tracking route approved, Forest Department's rest houses will be booked from May 1

The state administration has approved 7 new trekking routes. These routes were still closed to tourists. People who love watching and exploring the environment and wildlife will now be able to stay in the rest houses and inspection huts of the Forest and Tourism Department. Online booking of 29 such rest houses will begin from May 1. By July, their number will be 58.

Tourism is improving due to reduction in terrorism, stone-pelting and closure

Also Read: #FirstStoryPositive: Meet the man who is on 3000km cycling expedition to promote mother tongue

Shooting: shooting for 26 Bollywood films have been completed in the valley while shooting for web series is going on.

New routes: More than 10 new locations will reopen from May 1.

Get the latest update about Reduction In Terrorism, check out more about Jammu And Kashmir, Anantnag, Gulmarg & Hill Stations