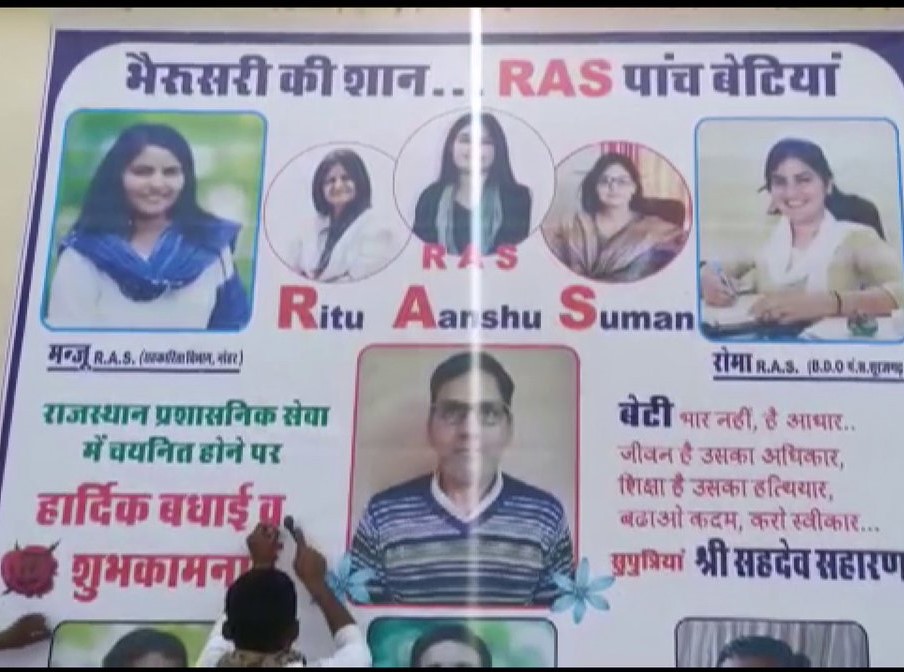 Hard work is the key to every success and this is proved by three sisters – Anshu, Reetu and Suman, from Rajasthan’s Hanumangarh who have cracked the state’s administrative examination and joined two sisters – Roma and Manju, who were already working as RAS officers. Now all five sisters are Rajasthan Administrative Service (RAS) officers. 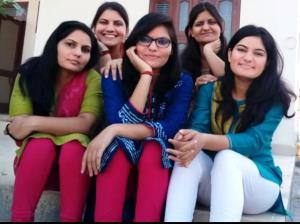 These are the daughter of a farmer, Sahdev Saharan. Saharan has studied up to Class VIII and his wife Luxmi has no education. And now all five daughters would serve their state as RAS Officers.

Also Read: #FirstStoryPositive: Meet “COVID angel” who helped others with getting vaccine appointment

The final result of RAS 2018 was declared by Rajasthan Public Service Commission (RPSC) on Tuesday. The result was announced on the official website of the RPSC.

He wrote, “Such a piece of good news. Anshu, Reetu and Suman are three sisters from Hanumangarh, Rajasthan. Today all three got selected in Rajasthan Administrator Service together. They made father & family proud.”

Eldest sister Roma cleared the exam in 2010 and is now working as Block Development Officer at Sujangarh in the Jhunjhunu district. Manju has passed the exam in 2017 and at present, she is working in the Cooperative Department at Nohar, Hanumangarh.