FirstStoryPositive: This woman sweeper from Jodhpur is set to become deputy collector 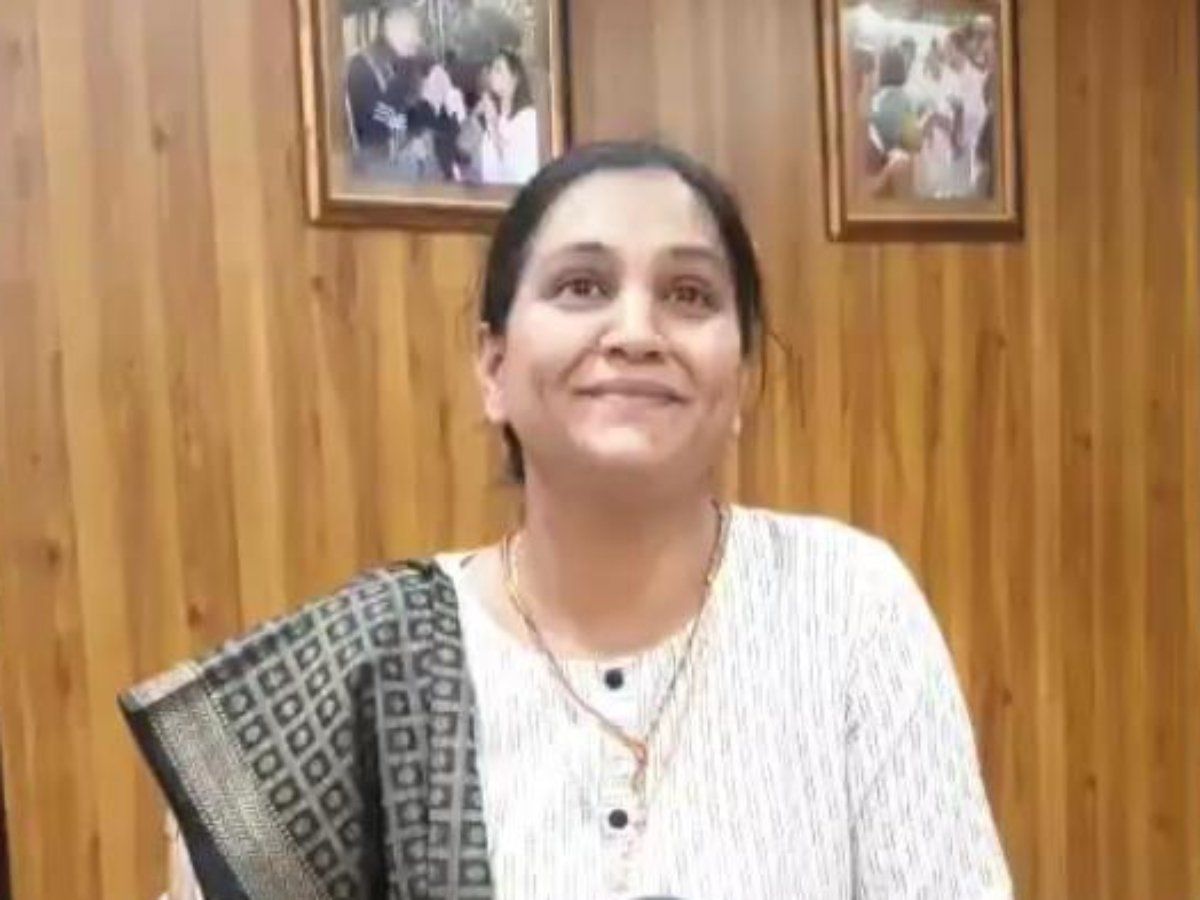 A woman sweeper from the Jodhpur Municipal Corporation defied all odds to ace the prestigious Rajasthan Administrative Service examination and is now on her way to joining the administrative services. Asha Kandara, who used to sweep the streets of Jodhpur has become a role model for many and will soon be appointed as the state's deputy collector.
Hailing from Rajasthan's Jodhpur, Asha had gotten married in 1997, but the relationship quickly fell apart and eight years ago she divorced her husband. After divorce, she and her two children were left on their own. Asha completed her graduation while taking care of her two children single-handedly.
The 40-year old took the civil service exam in 2018 but owing to the COVID-19 pandemic, the results were delayed. Following the delay in the declaration of result, she got a job as a sweeper with the Jodhpur Municipal Corporation. Asha took the job of cleaning the streets since it was the only way for her to make the ends meet and earn living for her children to survive at the time.
The watershed moment in Asha's life came as results were declared recently and her excitement knew no boundaries when she learned that she had passed with flying colours.
She credits her family for her achievement.

Also Read: #FirstStoryPositive: Meet the 18-year-old who's on a mission to promote menstrual hygiene among rural women

Asha revealed that she had to face a lot of discrimination and challenges in society as she was a single mother. People also mocked her for working as a sweeper. However, these challenges could not break her. She remained motivated towards her goal and now has changed her life forever.
“Though it was a tough journey and I suffered a lot. I, now, consider myself in a position where I wish to do something for the underprivileged and those subjected to injustice,” she stated.
Asha aspired to be an IAS officer but was unable to sit for the exam as she had reached the age limit. She will now serve as a deputy collector in the administrative services.
Asha is a great inspiration to many people especially women and single mothers. Her story upholds the fact that with hard work and dedication, no challenge is too big. She lives up to her name by filling hope in others.