Five IPS officers promoted to the rank of DIG in Punjab; Check the list here

The order came just a day after 7 IPS officers were promoted to the rank of DG in the state Author : Tushar Singh 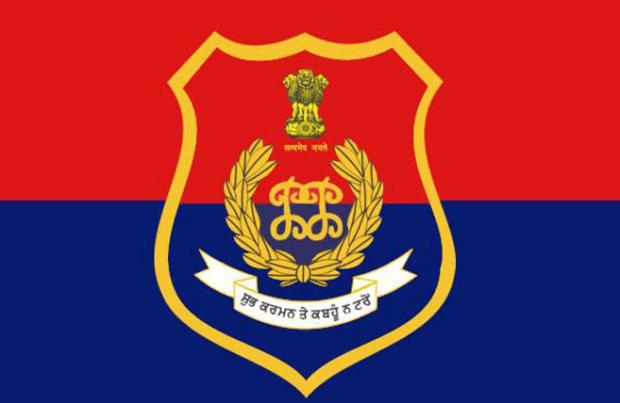 This came through an order issued by the Governor’s Office earlier today mentioned with “immediate effect”. The officers who have been promoted are:

Furthermore, the order stated that “Swapan Sharma IPS is being promoted subject to the condition that he will complete MTCP-III within two years.”