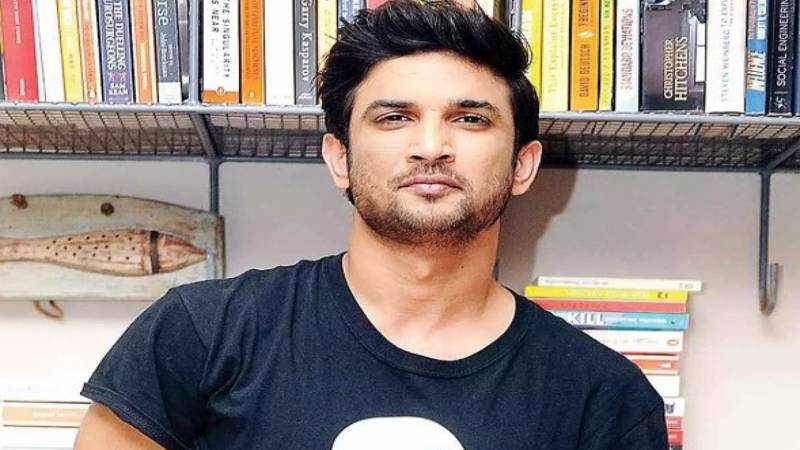 The Central Bureau of Investigation (CBI) is zeroing in on five key witnesses in the Sushant Singh Rajput death case, who were either present in the flat or reached there after hearing the news of his death before the Mumbai Police. The people who were present at Sushant's Bandra flat after the death of the actor were his flatmate Siddharth Pithani, his girlfriend Rhea Chakraborty, house manager Samuel Miranda, his sister Mitu Singh and one other person.

According to top CBI sources related to the probe, the central agency will first record the statement of these five key witnesses who were present at the incident site. The information about the presence of five persons at the residence of Sushant was disclosed by Mumbai Police in its affidavit to the Supreme Court. According to the Mumbai Police's affidavit, the police reached the Bandra flat at 2 p.m. after it received the information about the death of Sushant. And when it arrived at the residence it found Rhea, Mitu, Miranda, Pithani, and one other person in the flat.

The Police had also questioned why the dead body of Sushant was taken down.

The Mumbai Police in its affidavit to the apex court has also informed that it has recorded the statements of 56 persons in connection with the case.

The CBI took over the probe on August 6 evening after a recommendation from the central government on the request of the Bihar government against Rhea and her family members, Miranda and Sushant, and Rhea's ex-manager Shruti Modi and unknown others.

The Bihar Police has filed a case on the basis of Sushant's father K.K. Singh's complaint on July 25. On Monday, the CBI recorded the statements of Sushant's elder sister Rani Singh and father at different locations in Delhi and Faridabad. Rani's husband O.P. Singh is the Commissioner of Faridabad Police.

According to CBI sources, the father and sister in their statement to the CBI have claimed that Sushant was murdered and it was not a case of suicide. Besides the CBI, the Enforcement Directorate (ED) has also registered a case of money laundering against Rhea and her family members and has recorded the statement of six persons.

The ED is also recording the statement of Sushant's sister Mitu Singh, who resides in Mumbai.