5 new cases of mutant UK virus detected in India, a total of 25 cases by far

All the 25 patients are under physical isolation, the health ministry said. 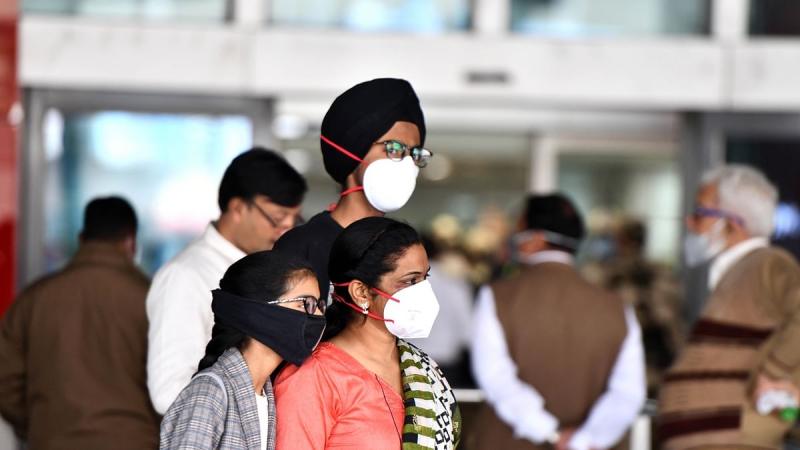 The Centre on Thursday said that five more cases of the mutant Coronavirus from the UK have been detected in the country, taking the total tally of such cases to 25 so far. Out of the five new cases, four have been found by the National Institute of Virology in Pune and one by CSIR Institute of Genomics and Integrative Biology in Delhi.

"All 25 persons are in physical isolation in health facilities," the Health Ministry said in a statement.

The new virus has stirred up concerns over a fresh rise in the infection cases, which has been brought under control from a high of 97,000 cases a day.

The daily surge is now floating around 20,000 cases.

On Tuesday, the Central government had announced that a total of six UK returnees were found to be positive with the new variant genome and added that all these people have been kept in single room isolation in designated health care facilities.

This new mutant virus according to the British Government is up to 70 per cent more transmissible and spreading faster.

It is important to note that the presence of the new UK variant has already been reported by Denmark, Netherlands, Australia, Italy, Sweden, France, Spain, Switzerland, Germany, Canada, Japan, Lebanon and Singapore.

Over 30 countries including India have temporarily suspended all flights coming from the UK. India banned flights from the UK from midnight of December 23 to January 7. The coronavirus-induced suspension of scheduled international passenger flights other than air bubble ones has been extended till January 31.

Also Read: Nepal seeks to procure Coronavirus vaccine from India to vaccinate around 20% of population

From November 25 to December 23 midnight, about 33,000 passengers disembarked at various Indian airports from the UK. All these passengers are being tracked and subjected by states and UTs to RT-PCR tests.

Dr VK Paul, a member of Niti Aayog, has said, "It is easy to suppress the virus in the starting. Once the transmission is too widespread, it is hard to control.”