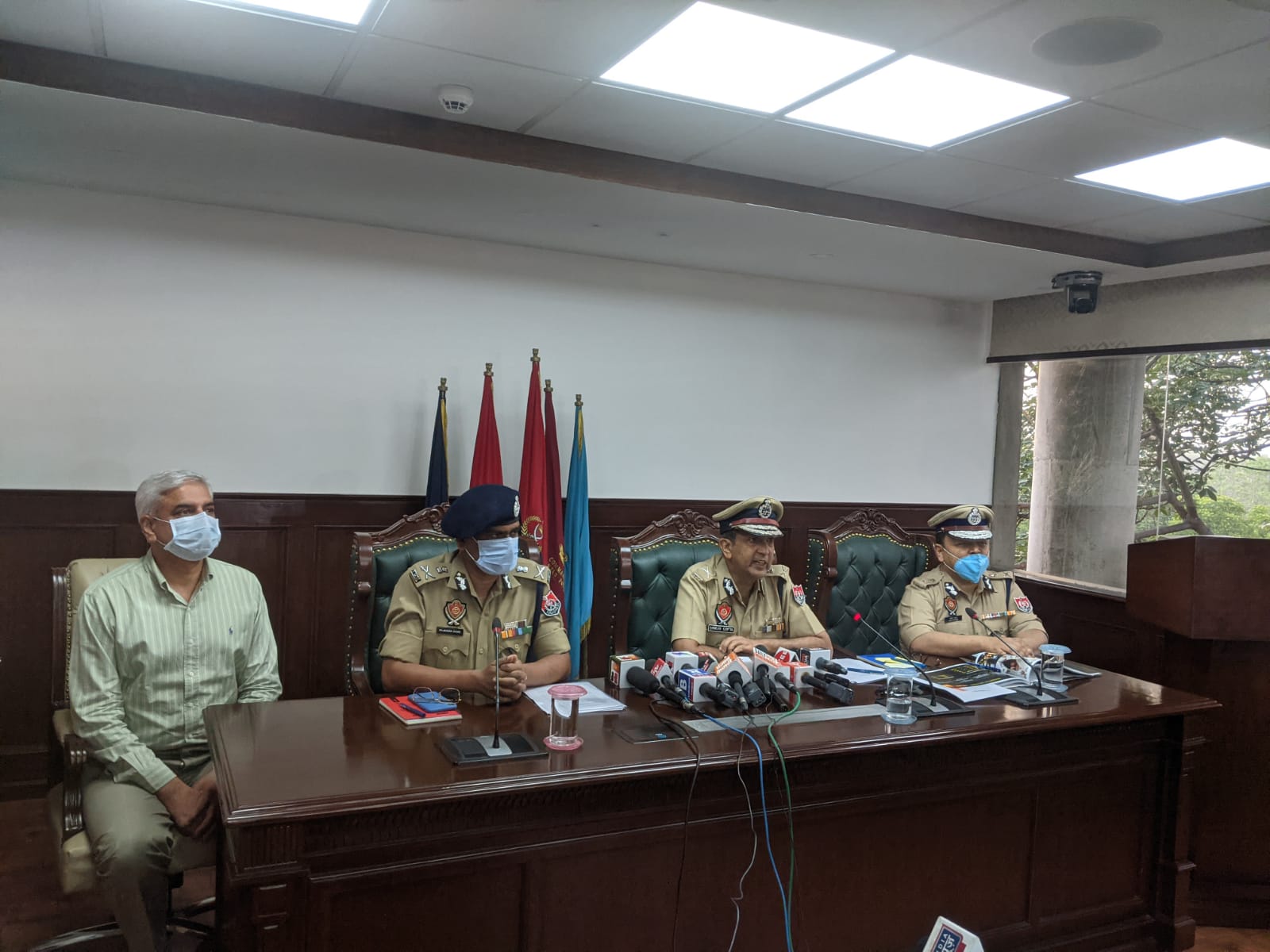 Most wanted drug smuggler and gangster, Jaipal Singh Bhullar s/o Bhupinder Singh r/o Ferozepur and Jaspreet Singh @ Jassi s/o Ravinder Singh r/o Kharar, SAS Nagar, who had rewards of 10 Lakh and 5 Lakh rupees on their head have been neutralized by the STF West Bengal Police on Wednesday afternoon, after they fired on the STF Police party, when they raided their apartment.

Director General of Police (DGP) Punjab Dinkar Gupta, while addressing press conference, said that both the gangsters-turned- drug smugglers were wanted in the killing of two ASIs Bhagwan Singh and Dalwinderjit Singh of Jagraon Police at grain market, Jagraon on May 15, 2021 evening.

Notably, Jaipal had earlier snatched a 9mm Pistol from an ASI Sukhdev Singh of Khanna Police on the evening of May 10, 2021, when he was deployed at a naka on GT road near Doraha. In this connection, Punjab Police had earlier arrested Darshan Singh and Baljinder Singh @ Babbi from Gwalior on May 28, 2021.

The DGP said that Punjab Police launched a massive operation code named OP-Jack manhunt and for nabbing the absconding drug smugglers, Jaipal Bhullar and Jaspreet Singh and many police teams were dispatched to various states to nab these gangsters with the help of other state police forces. 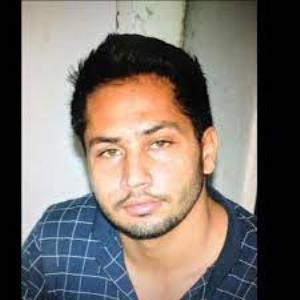 He said that the Punjab Police arrested today Bharat Kumar r/o Sahnewal, Ludhiana from near Shambhu Border in Rajpura area and recovered one .30 bore Pistol, along with a Honda Accord vehicle, bearing registration number WB02R4500 by the team. Bharat, a close accomplice of Jaipal Bhullar, who was providing logistic support to Jaipal in Gwalior area of MP after Jaipal and Jassi had fled from Punjab.

DGP Dinkar Gupta said that Bharat revealed that both Jaipal and Jassi were holed up in a rented apartment in Kolkata. “Punjab Police immediately dispatched a special team for Kolkata by flight. In the meantime, we also coordinated with Kolkata Police to share pinpointed inputs regarding their current hideout for the arrest of these two most wanted drug smugglers,” he said.

The DGP said that a senior police officer from Kolkata police informed later in the afternoon that both the criminals had been killed in retaliatory firing by STF Kolkata in which one of their Police inspectors had also sustained bullet injuries.

“I am grateful to West Bengal Police, especially the ADGP & STF Chief of West Bengal, Mr. Vineet Goyal, IPS, who acted immediately on inputs provided by the Punjab Police and organised a raid at the Kolkata apartment where Jaipal was holed up alongwith his associate, Jassi,” said DGP Dinkar Gupta.

According to the information, Jaipal was absconding since 2014 and during all these years, he had committed many heinous crimes and was wanted in more than 25 sensational criminal cases. He was presently involved in smuggling of drugs from across the border in close collaboration with major drug smugglers based in Pakistan. 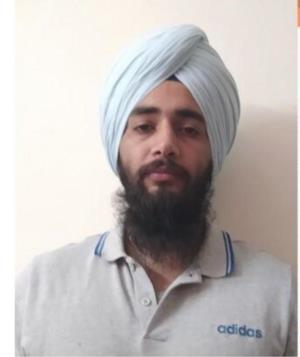 When Shera Khuban was shot dead in a police encounter in 2012, Jaipal suspected that Rocky had leaked information about Shera Khuban to the police. Therefore, in 2016, Jaipal murdered Jaswinder Singh @ Rocky near Solan. Jaipal took the responsibility of Rocky murder on FB and declared it as the revenge of Shera Khuban encounter. In 2017, Jaipal looted Rs 1.3 cr from a cash van on Chandigarh–Patiala Highway near Chitkara University and Rs 35 lakhs from an ATM loading van in Ropar. In 2020, Jaipal carried out a dacoity in which he looted about 33 kg gold from Ludhiana. On 15.05.2021, Jaipal and his associates had shot dead two Punjab Police ASIs in Jagraon.

While, Japreet Singh @ Jassi, s/o Ravinder Singh, r/o Kharar was involved in atleast 4 criminal cases, including the killing of two ASIs at Jagraon. He was a close accomplice of Jaipal, alongwith Darshan Singh and Baljinder Singh @ Babbi from Gwalior on 28th May, 2021.

The neutralization of Jaipal and his close associate in Kolkata on Wednesday, and the arrest of 2 of his associates from Gwalior on May 28, 2021 is a big blow to the heroin drug smuggling network, which is operating from across the border.

DGP said that today’s operation was the culmination of: Painstaking follow-up work by dedicated team of officers of Internal Security (IS) Wing and OCCU and Close coordination between different police forces and the central agencies