IPS officer Iqbal Singh Lalpura is a BJP spokesperson. He has also won several awards such as the president's police medal and police medal for meritorious services 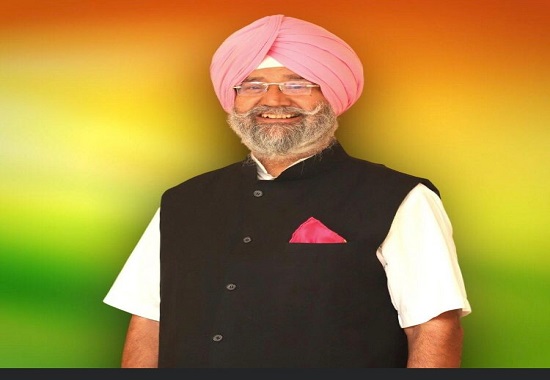 Lalpura, a BJP spokesperson who hails from Punjab and belongs to the Sikh community, has authored several books on Sikh philosophy and history.

The commission's vice chairperson is Atif Rasheed while five member posts are vacant, according to the National Commission for Minorities (NCM) website.

Earlier this year, the Delhi High Court had asked the Centre to explain why as many as six out of seven posts at the NCM are lying vacant since October last year.

The last chairperson of the commission was Syed Ghayorul Hasan Rizvi.

The Union government had set up the NCM under the National Commission for Minorities Act, 1992.