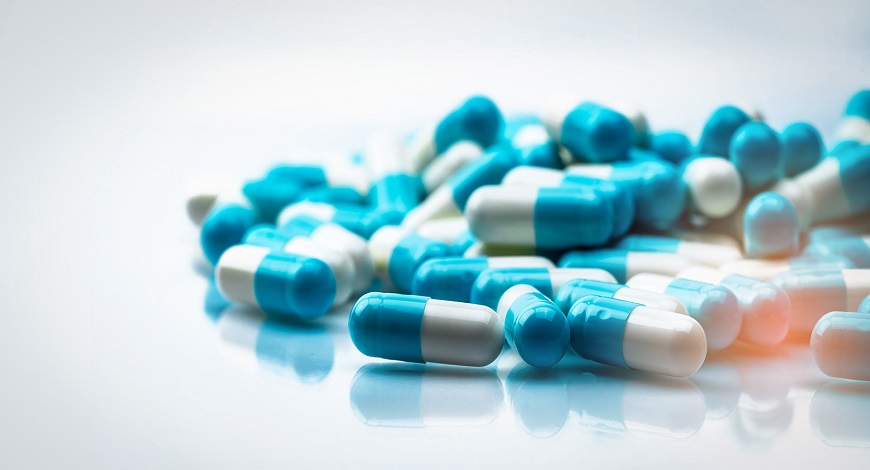 Taking into account the severe shortage of Amphotericin-B drug, used in treating patients with Black Fungus or mucormycosis, the Delhi High Court has asked the Indian Council of Medical Research (ICMR) to formulate a policy regarding the distribution of the drug.

This comes a day after the court notified the Centre and Delhi government that they need to work out a distribution policy for anti-fungal medicine. It has also asked the authorities to decide on which age group or class of people can procure the drug owing to the current scarcity, calling it a ‘cruel decision’.

The court showing the date it has obtained said that there is a 66% shortage in availability of the medicines, even as black fungus cases are increasing. It has taken note the government is making attempts to procure the drugs by reaching the primary manufacturer and the patent holder, issuing fresh licenses to support medicine production capacity in India.

“However, the requirement of Liposomal Amphotericin-B is far in excess of availability. In this situation, it has fallen on the shoulders of the Centre to take a policy decision with regards to the manner in which the drug should be made available to those suffering,” the bench said.

The court noted that if every person is not being treated, then it falls on the Union Government to clarify its policy of the patients so that at least some lives could be saved if not all.

Also Read: Anti-COVID drug 2DG: DRDO releases guidelines on who can use its medicine

The bench of justice Vipin Sanghi and justice Jasmeet Singh during a hearing on Monday said that people in all age groups are getting affected by the black fungus and fatalities that were taking place. At such a time, when the drug requirement is six vials, it is being decreased, which is not helping anyone.

On Tuesday, the bench called on the ICMR and other medical experts to answer the following pressing questions concerning the availability of the drug, its dosage, distribution and beneficiaries. The court pointed:-

The bench further added that all these crucial questions have to be answered and decisions on such matters should be taken at the suggestion of medical experts. “Patients who have better chances of survival, or who are younger, may have to be prioritized,” the court said.

The judges said that they are issuing this order with a heavy heart, knowing all the obstacles that exist at present times. However, they observed that it is high time that clear guidelines are formulated on the matter.

The hearing on the matter will next be heard on June 4.

The Delhi HC has been busy hearing the issue of shortage of medicine for treating black fungus, primarily affecting people who have recovered from Coronavirus. Earlier, it has also asked the Centre to put up a record about the details of the current status of import of these drugs and when the stocks are expected to arrive.