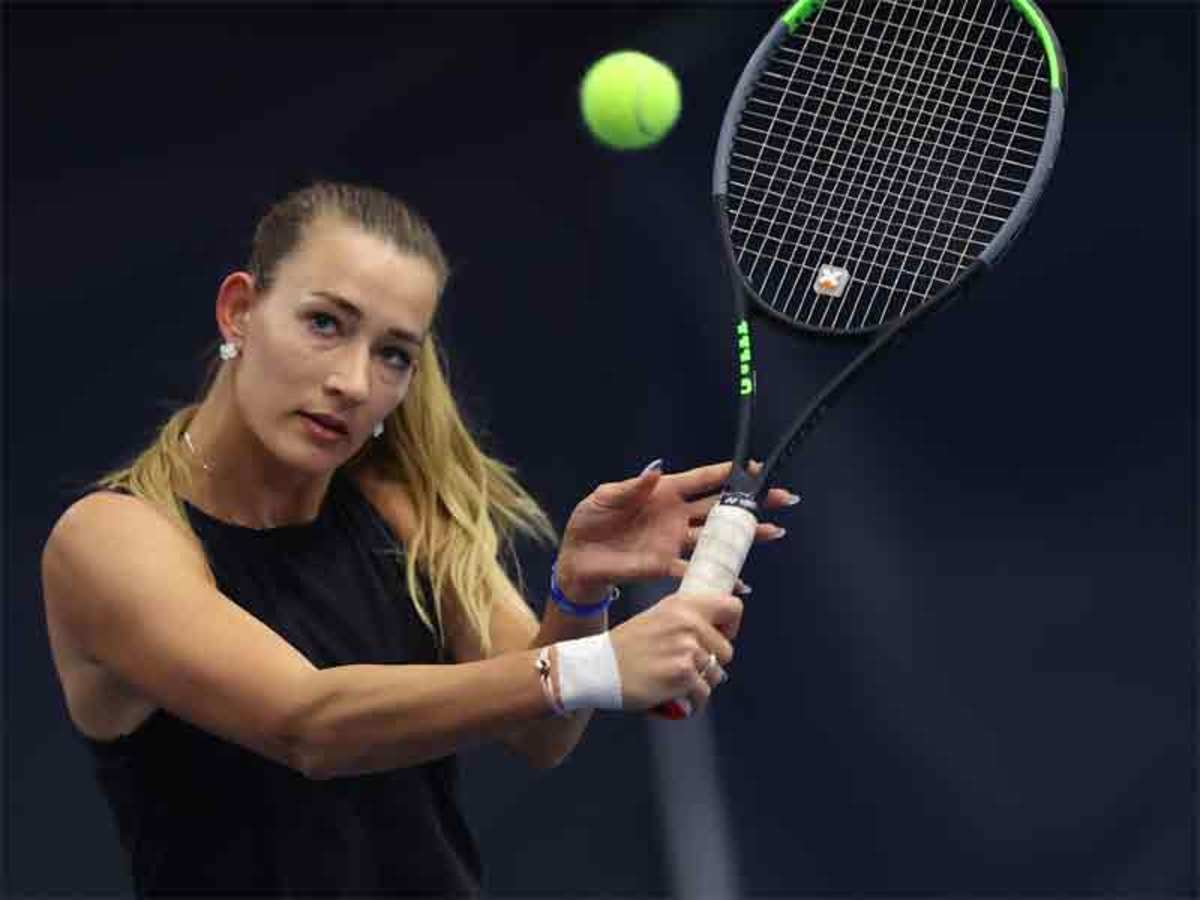 Yana Sizikova, a Russian tennis player, was freed from police custody on Friday, June 4, a day after being arrested at the French Open on match-fixing charges linked to last year's tournament, according to her lawyer.

"She has been released, her custody has been lifted," Frederic Belot told Reuters.

Sizikova was "taken into prison on the evening of Thursday, June 3, 2021 following a match in the women's doubles competition," he added earlier. 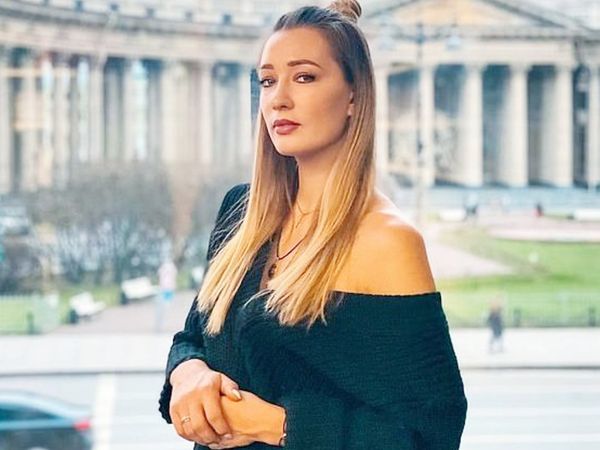 The investigation focused on a match between Andreea Mitu and Patricia Mari of Romania, as well as Sizikova and Madison Brengle of the United States. The Romanians won the game but were eliminated in the third round.

Sizikova and her doubles partner allegedly lost a service game on purpose, with the Russian serving double faults, according to Belot.

He went on to state that Sizikova had contacted tennis officials last year and given them an explanation that "satisfied" them.

"It is therefore serenely and in the best possible state of mind that Yana Sizikova went to Paris a week ago to play in the 2021 French Open women's doubles tournament," said Belot.

"When she was arrested, she and her father were totally shocked."

The Russian Tennis Federation's president, Shamil Tarpischev, told the local news agency that he had been informed that Sizikova had been arrested.

"We haven't received any documentation (about the case), so determining what happened is challenging," Tarpischev was reported as adding.

The Russian Tennis Federation did not immediately respond to a request for comment.

The International Tennis Integrity Agency, which was established by the sport's governing organisations as an independent anti-corruption authority, was not easily accessible to confirm if it had been notified.
Either, the Women's Tennis Association (WTA), which governs the women's tournament, could not be reached.