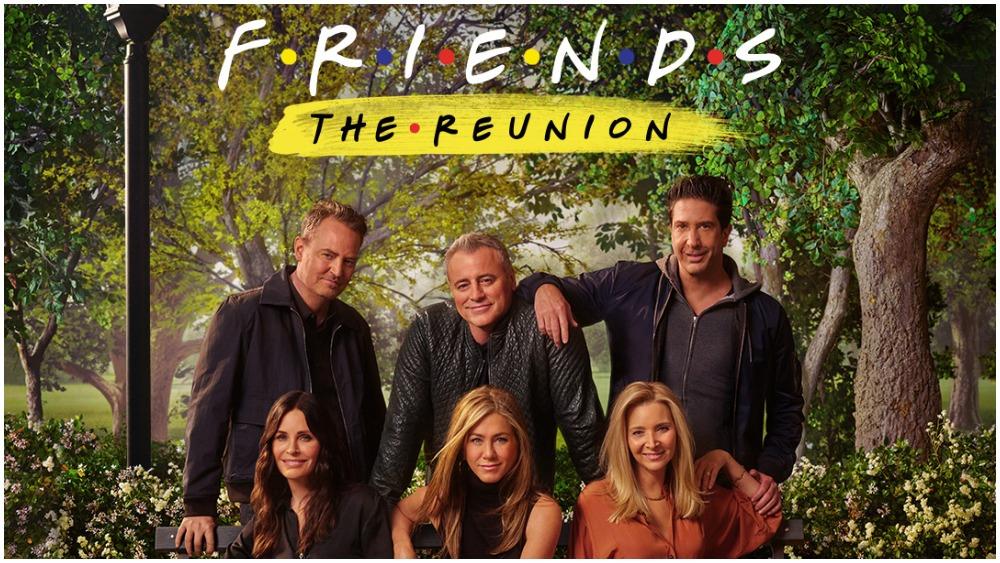 Friends: The Reunion has finally dropped on Thursday (May 27) on HBO, ZEE5 (in India), and other streaming services.

The fans cheered and enjoyed the unscripted series worldwide, however, the Chinese version of the reunion episode was a bit different from the others.

The reunion has been streaming in China’s biggest streaming platforms Youku, iQIYI, and Tencent Video. The platforms have completely edited the scenes which include Lady Gaga, Justin Bieber, and the famous South Korean band BTS.

The deleted scenes are:

Lady Gaga’s Scene: Singer Lady Gaga is seen in the part in which she joins Lisa Kudrow (Phoebe Buffay) for a cameo performance on the popular song ‘Smelly Cat’.

BTS video message in which they have appreciated the Friends series and have said that the series has helped them in learning English has also removed.

While other guest stars have been kept in the Chinese version of the series. Other star guests include David Beckham, Cindy Crawford, Mindy Kaling, and Malala Yousafazai.

Looking back at the conflicts between these popular celebs and China. Lady Gaga was banned from the country after she met Tibetan spiritual leader Dalai Lamba in 2016. Justin Bieber has banned in China after his bad behavior during his visit in 2017. While BTS is totally banned in the country after their award acceptance speech went viral on the internet.

Get the latest update about truescoop news, check out more about hollywood news, HBO, and Justin Bieber & BTS