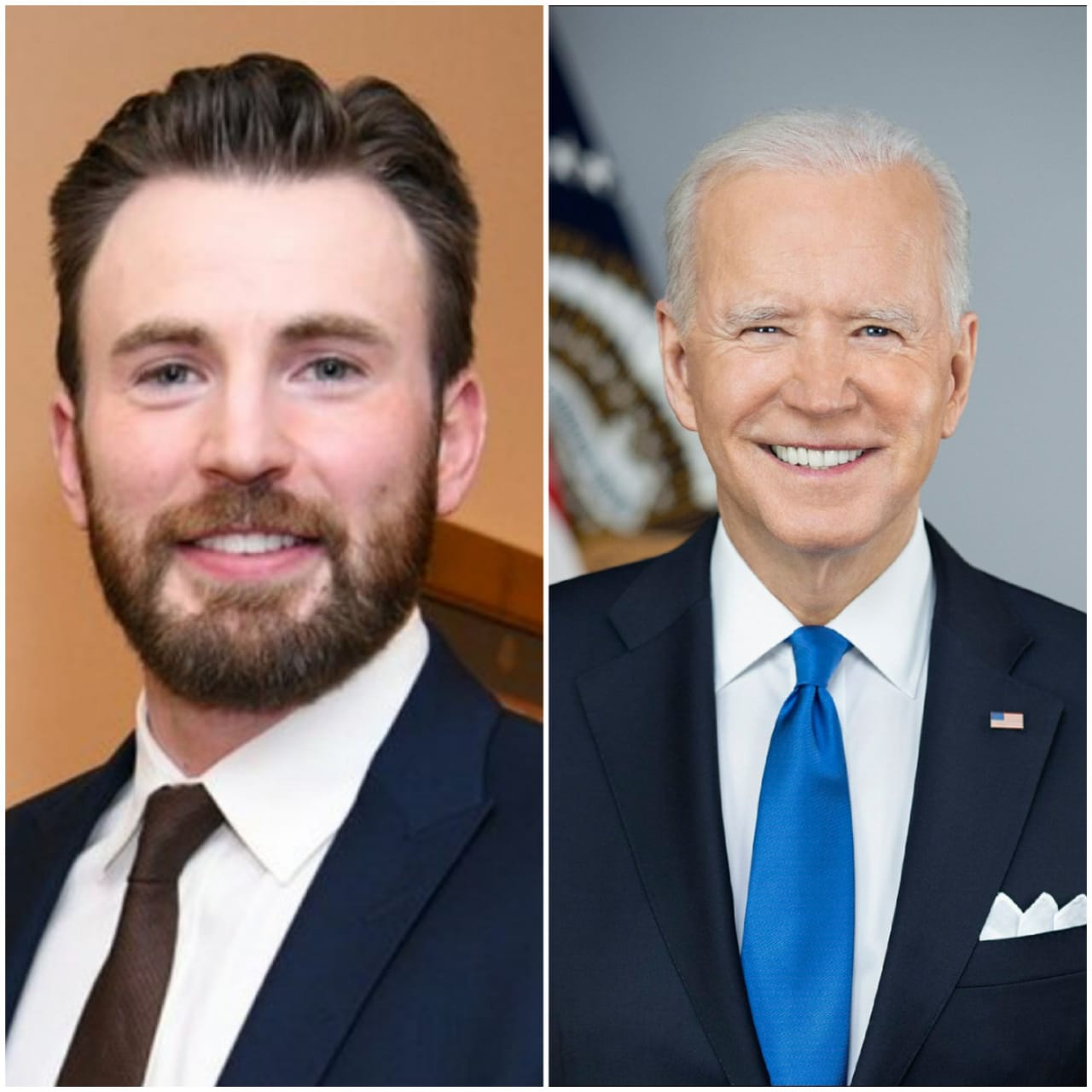 The verdict in the George Floyd case has finally been announced. In the killing of George Floyd police officer Derek Chauvin was found to be guilty and convicted on various counts including second-degree murder. Floyd died in May 2020 and his death gave rise to a major revolution in America.

Many American citizens and a number of celebrities took to the streets to stand against police brutality and racism. It was after this tragic incident that the Black lives matter movement gained huge public support and not only in America people from across the world came forward to show their support to the cause.

Derek Chauvin’s conviction verdict is seen as a major victory in the fight against racism and people are calling the verdict as ‘justice served’. To all the Americans this verdict shows a ray of hope for the future ahead.

Many celebrities including Chris Evans, Viola Davis, and US President Joe Bidden, and Vice President Kamala Harris took to their social media accounts and reacted to the conviction news.

Reacting to the verdict Singer, Mariah Carey writes, “ A beginning..a small grain of hope for our future”. VP Kamala Harris tweets, “we are all part of George Floyd’s legacy. And now our job is to honor it-to honor him”. Even the former US President Barack Obama sent his kind words to the Floyd family, “Michelle and I send our prayers to the Floyd Family and we stand with all those who are committed to guaranteeing every American the full measure of justice that George and so many others have been denied”. 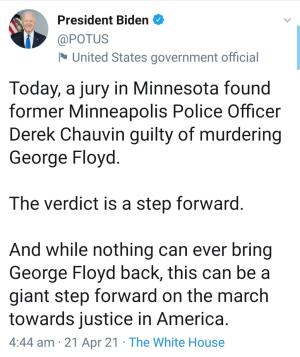 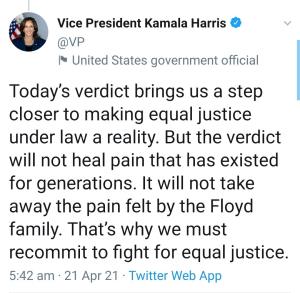 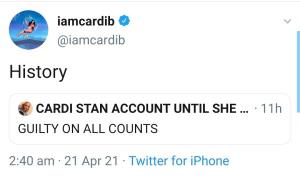