From lens case to sanitary pads, here’s how Aryan khan and others used to hid drugs

According to NCB sources, Aryan Khan, the son of Bollywood superstar Shah Rukh Khan, was carrying drugs in his lens boxes. 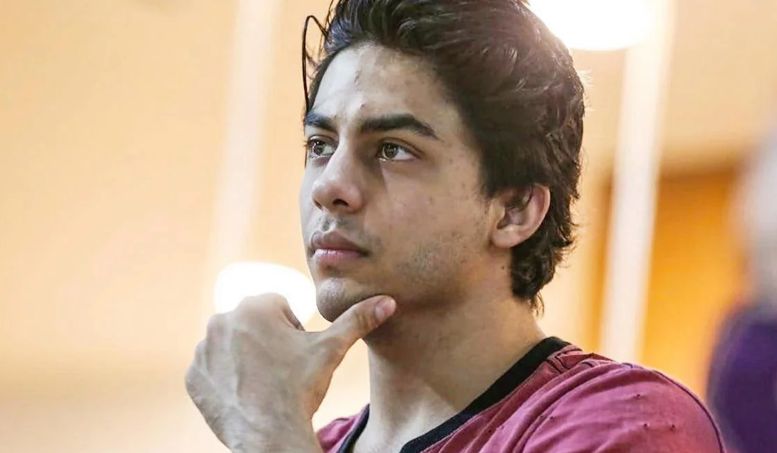 The Narcotics Control Bureau (NCB) on Saturday (October 2) busted a rave party in Mumbai and arrested eight persons, including Bollywood superstar Shah Rukh Khan's son Aryan Khan. During the raid at the rave party, the NCB recovered drugs worth several lakh rupees from the attendees, including Aryan Khan. As per reports, the NCB officers seized drugs from a contact lens case owned by Aryan Khan, who was arrested on Sunday after hours of questioning by NCB officials.

NCB sources further revealed that drugs were recovered from between women's sanitary pads and medicine boxes during the raid at the rave party.  Some participants even managed to conceal the drugs visibly in their shirt collars.

Meanwhile, WhatsApp chats of Aryan Khan have revealed that he and his friend had discussed illegal drugs on more than one occasion. At the time of the raid, the NCB recovered several illegal drugs, including charas, MDMA, and cocaine. 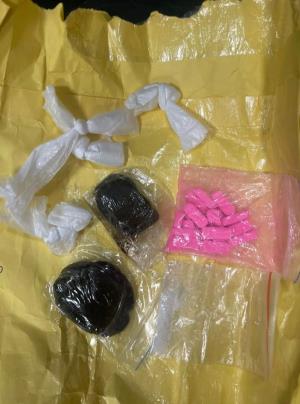 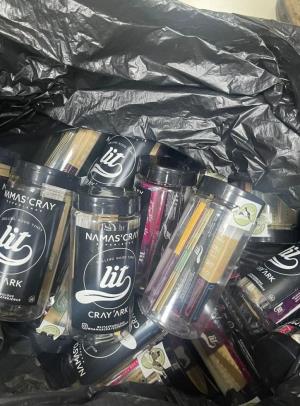 The agency arrested a total of eight people from the rave party, including SRK’s son Aryan Khan. The 23-year-old star signed the note of his arrest, stating that he understood the reasons for his arrest and had informed his family.

Salman Khan was spotted in the backseat of a white SUV being driven through the gates of 'Mannat,' Shah Rukh Khan's mansion.