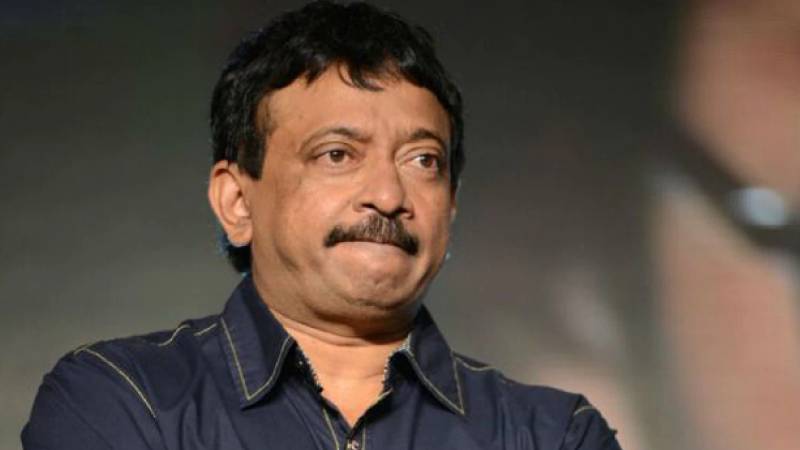 Veteran film-maker Ram Gopal Varma seems to be getting in serious trouble after the Federation of Western India Cine Employees (FWICE) decided to ban him over non-payments of dues of technicians, staffs and artists related to movie. Not only it banned Varma but also it decided that none of their 32 unions will ever work with director Ram Gopal Varma in the future.

President of FWICE, BN Tiwari revealed that Ashok Dubey, general secretary, and Gangeshwar Srivastav (Sanju), treasurer, Ram Gopal Varma had already received a legal notice. However, neither did he respond to the notice nor did he clear the dues.

RGV had received a letter from FWICE on September 17, 2020, which gave details of the technicians and their pending payments, which needed to be cleared. Even before this notice, the FWICE had written several letters to RGV asking him to clear the dues, however, RGV refused to accept delivery of the letters.

Now, the association has found that RGV is shooting in Goa for his new project.  As a result, FWICE has written a letter to Goa CM. BN Singh said, "We also sent a letter to the Chief Minister of Goa on September 10, 2020, regarding this. We wanted Ram Gopal Varma to clear the dues of poor technicians, artistes and workers but he never did. Hence, we have decided to not work with him in the future. We have also notified Indian Motion Pictures Producers' Association (IMPPA) and Producers Guild of India (GUILD), among other unions about this."