In 2014, Johnson announced he was cancer-free following surgery that involved the removal of a 3-kilogram (6.6-pound) tumor 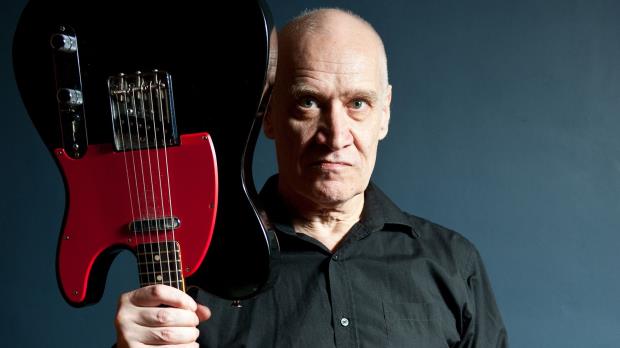 Games of Thrones actor and the guitarist from the famous British blues-rock band Dr. Feelgood, Wilko Johnson passed away aged 75. The news about the actor’s demise was announced on social media confirming that Wilko breathed his last earlier this week on Monday evening at their Southeast England home.

"This is the announcement we never wanted to make, and we do so, on behalf of Wilko's family and the band, with a very heavy heart: Wilko Johnson has died," the family’s sorrowful post read.

The post went on to read, "He passed away peacefully in his sleep at his home in Westcliff On Sea on Monday evening, 21st November 2022. He was 75. Thank you for respecting Wilko's family's privacy at this very sad time, and thank you all for having been such a tremendous support throughout Wilko's incredible life. RIP Wilko Johnson."

Who is Lt. Gen Asim Munir? Ex-ISI head during the 2019 Pulwama attack to take charge as Pak’s new Army Chief

For the information of the readers who are not aware of Johnson, he played the role of Ser IIyn Payne on Game of Thrones. The famous veteran actor-musician was diagnosed with lethal pancreatic cancer back in 2012. The actor declined to undergo chemotherapy treatment and instead decided to go on one last tour and record the final album titled Going Back Home.

In 2014, Johnson announced he was cancer-free following surgery that involved the removal of a 3-kilogram (6.6-pound) tumor. The veteran actor has been survived by his sons Simon and Matthew and grandson Dylan.