Ganesha Chaturthi 2021: All you need to know about Significance, Date, Shubhmuhurat and Visarjan

This year Ganesh Chaturthi will be starting on 10th September and will continue till 21st September 2021. 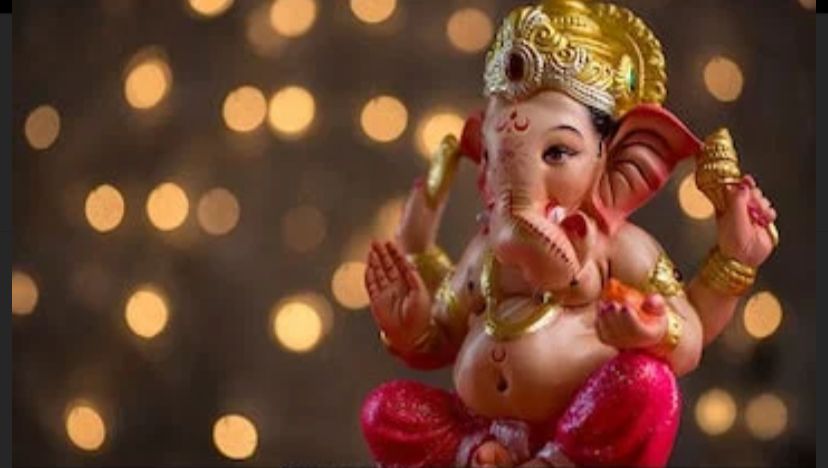 Ganesha Chaturthi, also called Vinayaka Chavithi, is an auspicious Hindu festival which is celebrated for 10 days every year. The festival is celebrated in the Bhadra month as per the Hindu calendar which generally falls in mid-August to September. It marks the birthday of the beloved elephant-headed Lord Ganesha.

Although the festival is observed across the country but it is celebrated with much pomp and fervour in the states of Maharashtra, Karnataka, Gujarat, Odisha, Goa, West Bengal, Chhattisgarh, and Uttar Pradesh.

It is believed that in these 10 days Lord Ganesha graces the earth and brings happiness, wisdom and prosperity for his devotees. Ganesha Chaturthi is also celebrated as the birth anniversary of Lord Ganesha, which is celebrated as per the Hindu calendar in the Bhadrapada month.

The elephant-headed Lord Ganesha is known for wealth, sciences, knowledge, wisdom and prosperity. During this time, the people remember his wisdom and seek his blessings before starting any important work. Lord Ganesha has approximately 108 different names. He is also known as Gajanana, Vinayaka, Vighnaharta among many others.

Lord Ganesha is Shiva and Parvathi’s son. There are a lot of different mythical tales around his birth but there are two stories that are popularly believed.

According to one of the popular stories, Goddess Parvati made Lord Ganesha out of the dirt to protect herself in Lord Shiva’s absence. She asked Lord Ganesha to guard her washroom door while she went in to take a bath. Lord Shiva returned home. They did not know each other and got into a rift. Fuming in anger, Lord Shiva chopped Ganesha’s head. Goddess Parvathi was enraged by this act. In an attempt to cool Goddess Parvathi, Lord Shiva asked Devas to search for Ganesha’s head and fix it. The devas searched everywhere but all they could find was just an elephant’s head. Shiva fixed that head on the body and that is how Ganesha was born.

It is believed that worshipping Lord Ganesha can lead to the removal of obstacles from one’s life, making it peaceful and prosperous. The idol of the god, red cloth, water pot, coconut, cardamom, ‘panchamrit’, ‘roli’, ‘akshat’, and ‘laung’ are needed for the rituals. Other items required for the puja include ‘supari’, ‘Kalavajaneoo’, ‘Chandi ka vark’, ‘ghee’, ‘kapur’, ‘panchmeva’, ‘gangajal’, and ‘chaukee’.

Lord Ganesha’s love for good food is mentioned even in the books of mythology. It is believed that Lord Ganpati loved Modaks and Ladoos, this is the reason why celebration of this festival is incomplete without sweet delights. There are several other sweet delicacies that are prepared and offered as a bhog to the deity such as Kharvas, Srikhand, Basundi, Kheer, Rabri, Halwa.

On the 10th day of Ganesha Chaturthi, Anant Chaturdashi is observed, it is the day when devotees sing, dance and come together to bid farewell to the Lord Ganesha. The devotees gather up and hold huge processions for Ganesha Visarjan.