Doctor received four calls from unknown numbers for extortion of Rs1 crore. On refusing, the doctor was threatened with grave consequences, including harm to his family. 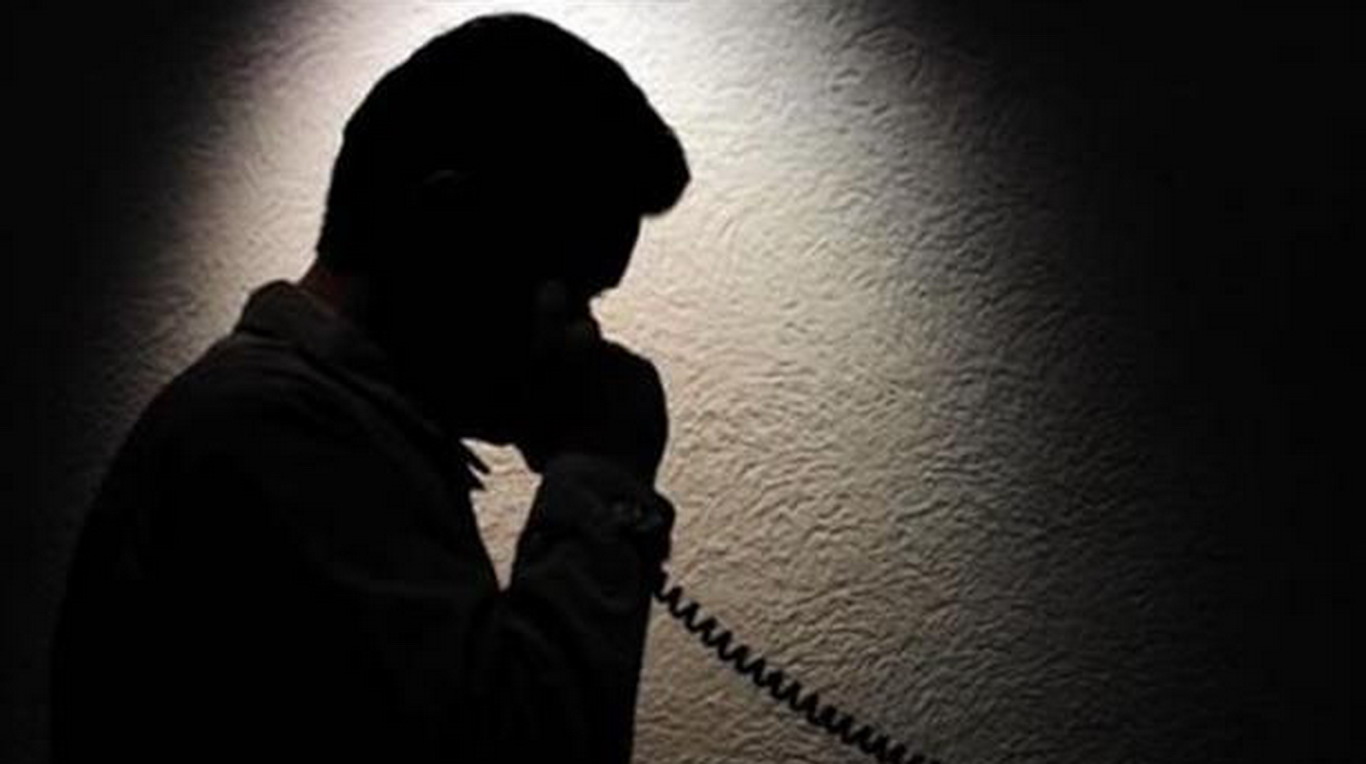 A prominent doctor of Amirtsar’s renowned private hospital received an extortion call from an accomplice of notorious gangster Jaggu Bhagwanpuria after which he filed a formal complaint with police. The police have arrested the man after doctor’s complaint.

The accused has been identified as Inderpreet Singh, a member of Jaggu Bhagwanpuria's gang. Gangster Bhagwanpuria is currently imprisoned in Tihar Jail, Delhi.

According to sources, the doctor received as many as four calls from unknown numbers. He was asked to give extortion of Rs1 crore and on refusing, the doctor was threatened with grave consequences, including harm to his family.

The doctor’s family was shocked after receiving the extortion calls and at first, decided not to lodge any complaint with the police. However, after discussing the problem with close relatives, the doctor filed a formal complaint following which the gangster was arrested.

Top police officials, during the press conference, stated that Jaggu Bhagwanpuria had ordered his gang member Inderpreet to extort money from the doctor. Police identified the man after observing CCTV footage and immediately arrested him.

Investigation into the matter is underway. “Anyone involved in the case will be punished accordingly,” says a senior police official.

According to reports, Inderpreet already has been booked for several cases related to heroin and other illicit substance.

The incident raises questions on police's regular extortion and drug busts but no arrest of bug fishes, and political leaders lending hand to such notorious gangsters.

Sarabjit Singh Verka, a prominent lawyer and activist with the Punjab Human Rights Organization, said the state machinery had clearly failed since all notorious gangsters were shielded by their political bosses.

"Extortion rackets involving notorious gangsters and their foreign-based accomplices survive with impunity, and it appears to be low on the priority list of the state government and central agencies," said Verka, who added that the Punjab Police every once in a while busts a "terror module," but has yet to apprehend gangsters.