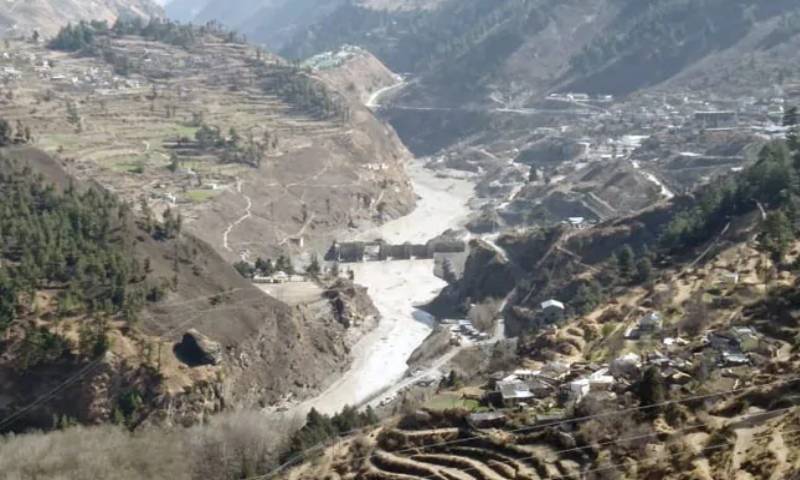 A glacier broke down in Uttrakhand’s Chamoli district on late Friday night, after which the government issued an alert in the area. Reportedly, the glacier breakdown took place in the Sumna area of Niti Valley.

According to the Army officials, the glacier burst took place near the post of 8 battalion ITBP between Malari and Sumna village near the BRO office.

Rawat took to Twitter to announce the alert in the same regard. He wrote, “Glacier breakdown has been reported in Sumna, Neeti Valley. I have released an alert in this regard. I am in constant touch with the district administration and BRO.”

Rawat further added that he has directed the district administration to get extract complete information about the happening. In NTPC and other projects have been put to a halt to avoid an untoward incident, he added.

Also Read: India Covid situation a "devastating reminder" of what this virus can do: WHO Chief

BRO officials, who while on their way to the incident spot, could not develop contact with the area due to heavy snowfall.

Notably, two months ago, the state had witnessed another glacial burst in the Tapovan-Reni area of Chamoli District which led to massive flooding in Dhauli Ganga and Alaknanda Rivers.

According to the sources of the  National Disaster Response Force (NDRF), water level in the Rishi Ganga river has risen by two feet.