Margherita Hack was awarded the title of ‘Dama di Gran Croce’ which is the highest award given by the Italian government. 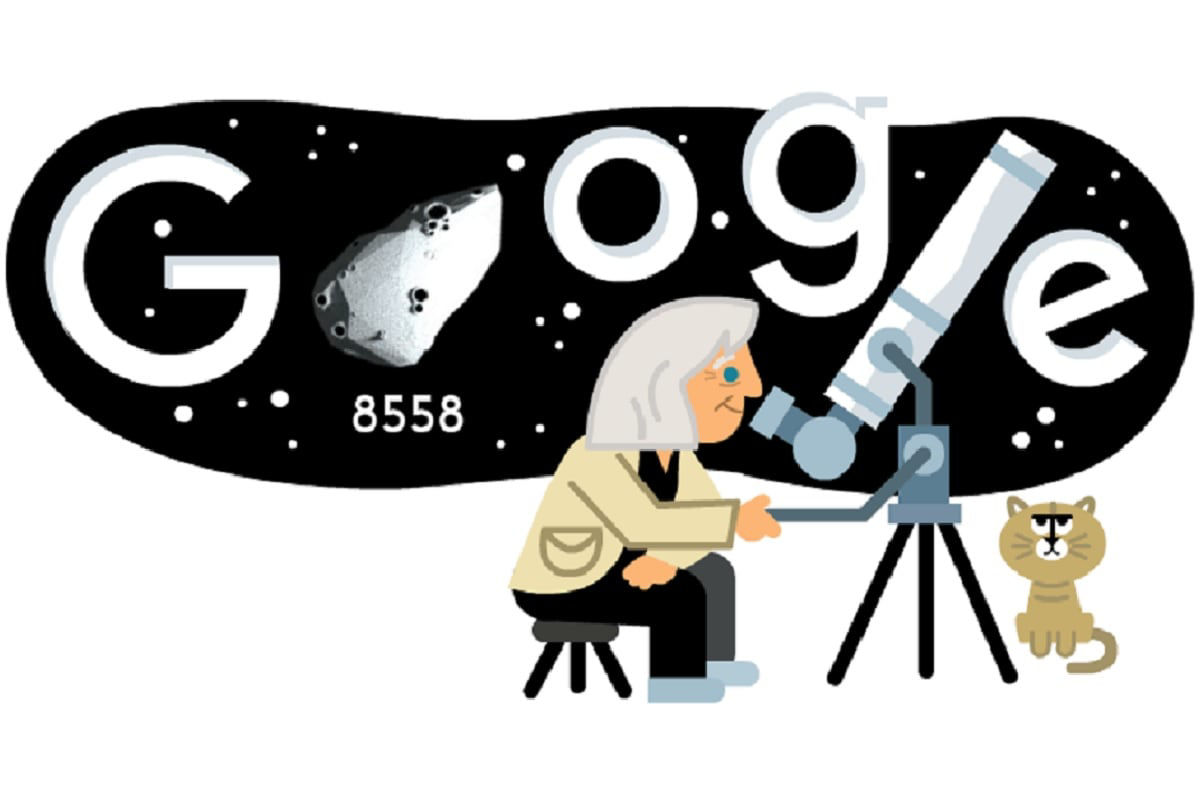 Google today paid tribute to Italian astrophysicist Margherita Hack with an animated doodle on her 99th birth anniversary. Hack had discovered the asteroid 8558 Hack in 1995 which was named after her.

“Today’s doodle celebrates the 99th birthday of Italian professor, activist, author, and astrophysicist Margherita ‘The Lady of the Stars’ Hack. Thank you for inspiring future generations to shoot for the stars,” said Google.

The animated doodle shows Hack sitting on a chair and looking into her telescope. On clicking the doodle, the user reaches to search results of Margherita Hack.

Margherita Hack, born on June 12, 1922, in Florence, Italy was the first female director of the Trieste Astronomical Observatory. She moved to Trieste in 1964 and earned a full professorship at the city university, being the first woman to achieve so.

She initially started with literature majors in University. However, after just one class she changed her major to physics. She earned recognition in the astronomical community, along with memberships at NASA and European Space Agency with her innovations at Trieste’s Observatory.

Margherita Hack’s scientific interests and research activities covered a broad range of subjects. Her field of expertise was concerned with the observation and interpretation of the spectroscopic characteristics of stars. It involved the study of the chemical composition of stars and their surface temperature and gravity.

She has published dozens of academic papers and several books on astronomy. Hack also launched two astronomical magazines. At 90, she was awarded the title of ‘Dama di Gran Croce’ which is the highest award given by the Italian government. She passed away at the age of 91 on June 29, 2013.