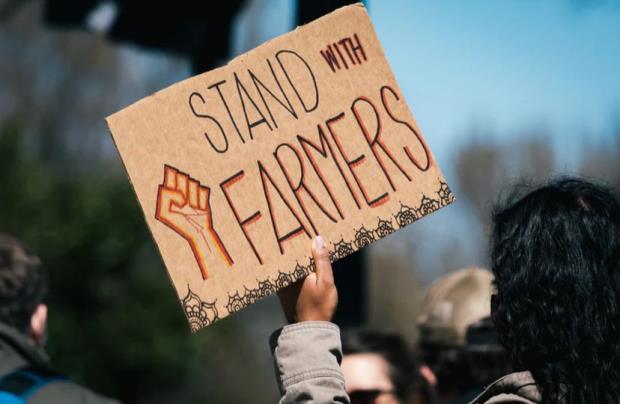 More than a year after the Centre enacted the three agriculture laws that triggered a protracted protest by farmers at the Delhi borders, Prime Minister Narendra Modi announced withdrawal of the legislation in the coming Winter Session of Parliament.

The union government’s decision to repeal the three contentious farm laws that were passed in Parliament in 2020 is a throwback to the time when the government was similarly coerced by protests from its political opponents, allies and affiliates within the larger Sangh Parivar into rolling back the land acquisition law. And in both cases, the primary opposition came from farmers.

Check out these pics from farmers protest that depicts the sheer hardwork of Indian farmers that led to the withdrawal of these black laws. 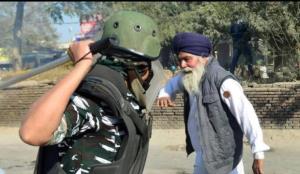 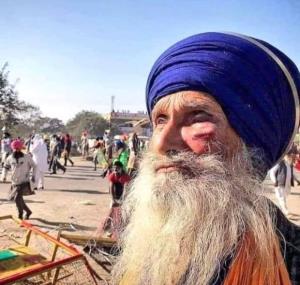 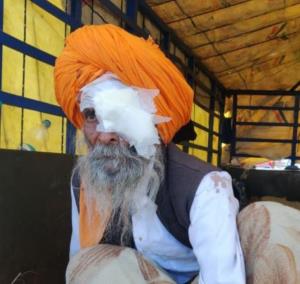 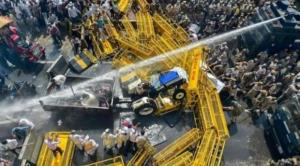 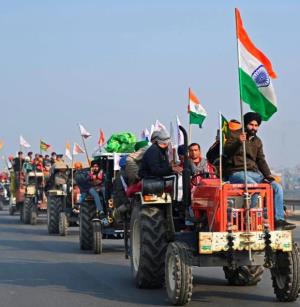 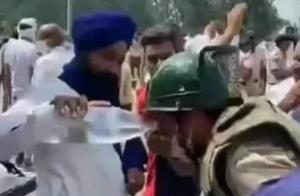 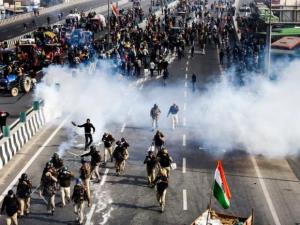 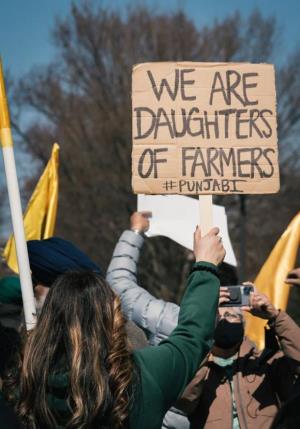 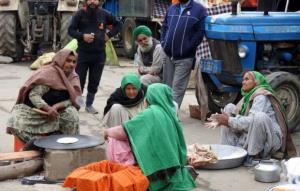 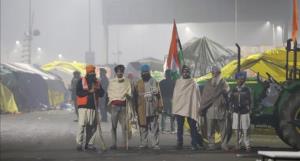