From cub reporter to an ace producer, a look back at the life of Ryan Ivan Stephen

On May 29, Ryan lost the battle with novel coronavirus and died in Goa. He was 50. 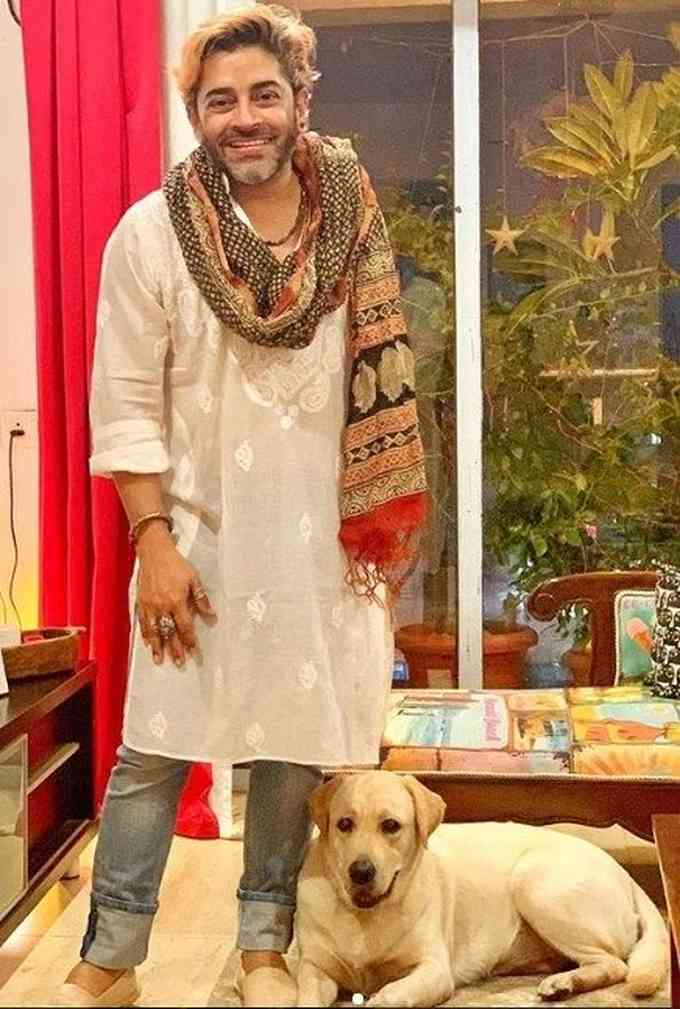 Ryan Stephen was an Indian film Producer, who had worked predominantly in Bollywood. His first and the latest movie produced under his own producing company is “Indoo ki Jawani” which starred Kiara Advani and was released in the year 2020.

Ryan Stephen was born on April 14, he did schooling at Maneckji Cooper Education Trust School in Mumbai.

In 2017, with Niranjan Iyenger he started a production company, named “Electric Apples Entertainment”.

On May 29, Ryan lost the battle with novel coronavirus and died in Goa. He was 50. His sudden death had left the Bollywood industry in a huge shock. Meanwhile, many Bollywood celebrities like Varun Dhawan, Kiara Advani, Manoj Bajpayee, Dia Mirza took social media to bid farewell to the producer.

His death was confirmed by the director of Indoo Ki Jawani Abir Sengupta and told that he was in Goa and due to Covid-19 complications, he was admitted to the hospital for the past few days. He breathed his last breath in the hospital.

Here are the goodbye messages by the Bollywood stars:

“Saddened and shocked to hear about the passing of Ryan Stephen. Gone too soon... condolences to his family. RIP”, tweets Farhan Akhtar

Actor Rahul Dev, Ryan’s good friend tweeted, “A friend over two decades, some delectable evenings over home-baked cake and coffee... lost touch... a creative, kind-hearted man. Can't believe Ryan is no more... Shall miss you champ... May the light be with you...  Gone too soon, Ryan Stephen.”

Manoj Bajpayee’s tweet read, “It’s so so shocking for all of us who knew this gentle soul . It really can’t be true!! I will miss you my friend RYAN”.

Writer Suparn S Varma wrote, “Life is cruel! But you were kind! Ryan Stephen thank you for your compassion in a ruthless world. I’m glad we undertook a journey on a few stories, the joy in writing them was because of you. You leave behind so many who loved you. Cook up a storm my friend. God bless you”