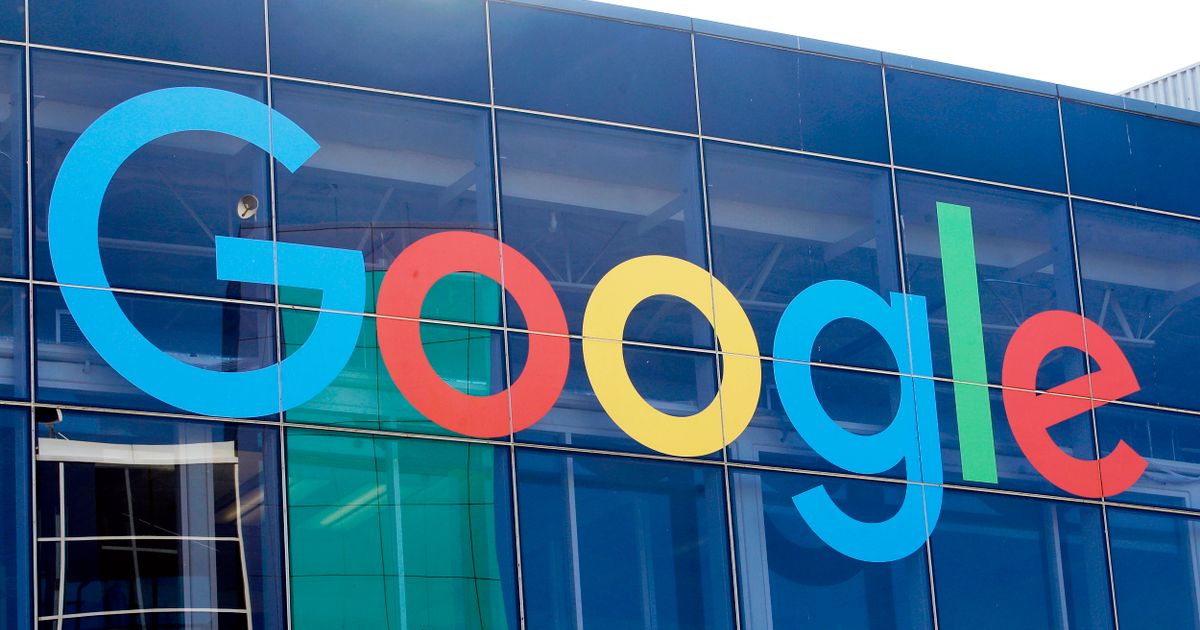 Following a massive backlash after showing Kannada as the ugliest language in India, search engine giant Google has issued an apology for hurting the sentiments of Kannadigas. Google has also removed the search response after facing the outrage and said that search results are not always perfect.

“Sometimes, the way content is described on the internet can yield surprising results to specific queried. We know this is not ideal, but we take swift corrective action when we are made aware of an issue and are continually working to improve our algorithms. Naturally, these are not reflective of the opinions of Google, and we apologize for the misunderstanding and hurting any sentiments,” a Google spokesperson said.

Earlier an image has gone viral that displayed the results to “what is the ugliest language in India” as ‘Kannada’. After witnessing this search engine response, Google received backlash from Kannada language speakers. Netizens and politicians from all major parties in Karnataka took to social media to criticize Google.

Also Read: Google lands in trouble after displaying Kannada is the ugliest language in India

“Kannada language has a history of its own, having come into existence as many as 2,500 years ago! It has been the pride of Kannadigas all through this two-and-a-half millenia,” tweeted Karanata’s Minister of Forest, Kannada and culture, Arvind Limbavali. Also, the Karnataka government had threatened to issue a legal notice to Google.

As the search engine result showing Kannada as the ugliest language went viral, #Kannada was trending on Twitter along with #KannadaQueenOfAllLanguages.