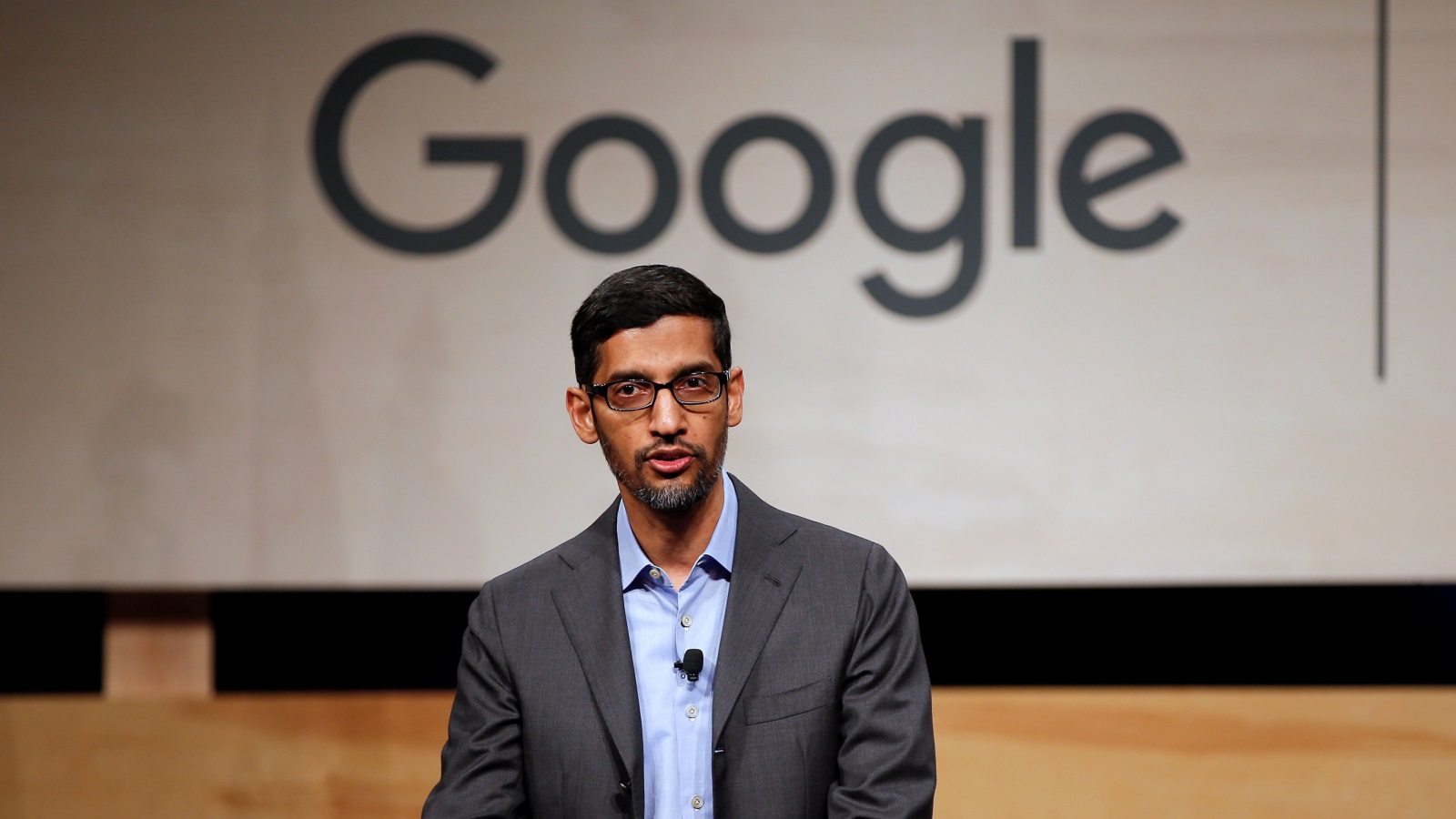 Google CEO Sundar Pichai has extended the support for the new IT rules in India and said that the company will comply with new regulatory frameworks by the Government of India.

“The company is committed to local laws and engages constructively with governments as they scrutinize and adapt regulatory frameworks to keep pace with the fast-evolving technology landscape,” said CEO Pichai.

He also stated that Google will continue to publish its transparency report which will include data in the legal information requests it would get from the government.

“It is obviously early days and our local teams are very engaged...we always respect local laws in every country we operate in and we work constructively. We have clear transparency reports, when we comply with government requests, we highlight that in our transparency reports,” said Sundar Pichai in a virtually held press conference.

He further added that Google values free and open internet and the benefits it brings. He said that google advocates for the same and engage constructively with regulators around the world to enable this for its users.

“So, we fully expect governments rightfully to both scrutinize and adopt regulatory frameworks. Be it Europe with copyright directive or India with information regulation etc, we see it as a natural part of societies figuring out how to govern and adapt themselves in this technology-intensive world,” Mr. Pichai said.

The statements come in response to the new IT rules by the Government of India for social media companies operating in India. The new laws that came into effect from Wednesday are aimed at making digital platforms like Facebook, WhatsApp, Twitter, Instagram and google more accountable for the content hosted on their platforms.

So far, Google and Facebook are the two largest companies to comply with new IT rules in India. Whereas, messaging app WhatsApp has sued the Indian government saying these rules are against the privacy of users.