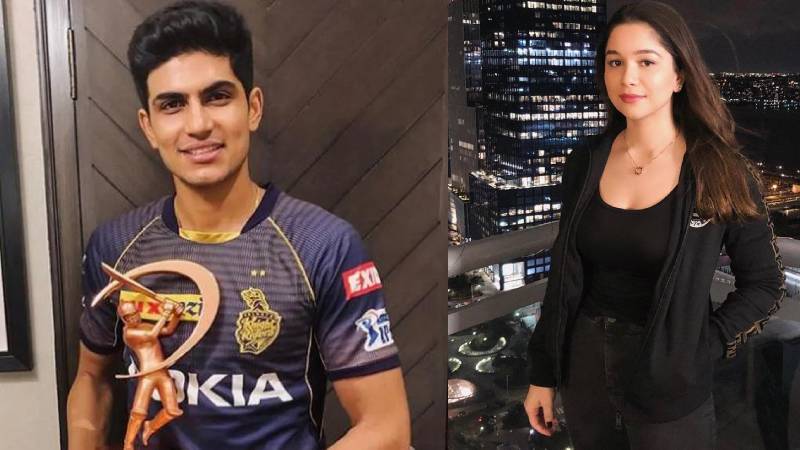 Google is slowly becoming the epicenter of blunder especially when it comes to Indian celebrities. Now, Google has done one more blunder. The search engine has showcased Sachin Tendulkar's daughter Sara Tendulkar as the wife of Shubman Gill. Shubman Gill who is playing for Kolkata Knight Riders in IPL 2020 has been often linked up with Sara Tendulkar.

Sara Tendulkar turned 23 on Monday, while Shubman Gill is 21 years old. Both are unmarried and good friends in real life. While there are rumors that they are dating each other.

Also Read: "I’ve Rs 18,000 left in my account": Aditya Narayan goes bankrupt ahead of his wedding

It's not the first time Google has done such a blunder. Recently, the search engine showcased Bollywood actress Anushka Sharma's name as wife of Afghanistan's cricketer Rashid Khan. Actually, in 2018, Preity Zinta asked Rashid Khan about her favorite actress during an Instagram session. In response, Rashid took the name of Anushka Sharma. From here, Google established a connection and told Anushka his wife.