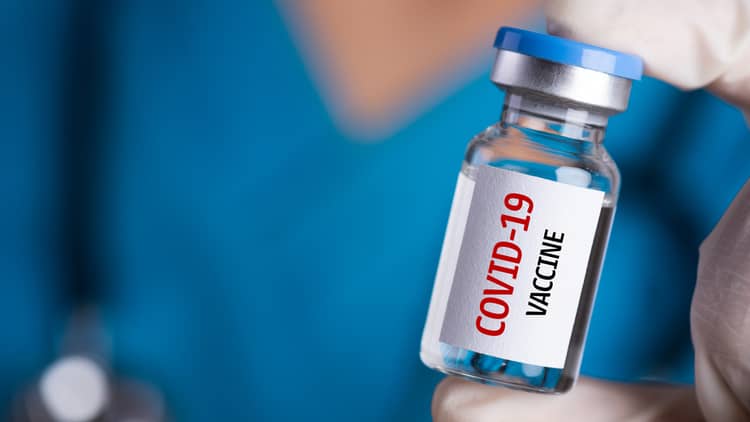 Although Covid-19 cases in India are going down, All India Institute of Medical Science (AIIMS) studies have shown concerning observations. Two separate studies by AIIMS, in collaboration with the Institute of Genomics and Integrative Biology (IGIB) and the National Centre for Disease Control (NCDC), have shown that the Delta variant (B.1.617.2) of COVID-19 is infecting people who have received one or both jabs of either Covishield or Covaxin vaccines.

The AIIMS study was carried out on 63 subjects who had breakthrough infections - 36 of whom had taken two doses, while 27 had gotten one dose.

As of now, neither study has been peer-reviewed.

The AIIMS study was conducted on 63 subjects who had breakthrough infections - 36 of whom had received two doses, while 27 had gotten one dose.

What do the studies say?

The study further stated that no deaths were reported in 63 subjects but most of the cases reported having persistent high-grade fever for 5-7 days.

Furthermore, the Delta variant was present in about 60% of people who had two jabs of either vaccine and 77% in those who received one jab. Of the 63 subjects, 10 had received Covaxin and 53 had received Covishield doses. 51 were males, 22 were females.

The study concluded, "Reinfections and vaccine breakthrough infections are rare occurrences and genome sequencing can provide useful insights. In the present group of vaccine breakthrough infections investigated closely overlapping the COVID cases in Delhi, the Delta variants comprised the majority, but the proportions were not significantly different compared to the population prevalence of the variants during this period with high community transmission".

The NCDC study showed 27 patients who had got Covishield getting a Delta variant infection, having a 70.3 per cent infection rate. Vaccines are effective against the strain, though with decreased effectiveness, stated both studies. While the severity of the infection in each case has appeared to be unchanged as a result.