The development came as the government told the Supreme Court on Tuesday that it has "nothing to hide" in the Pegasus case and that it is a question of "national security." 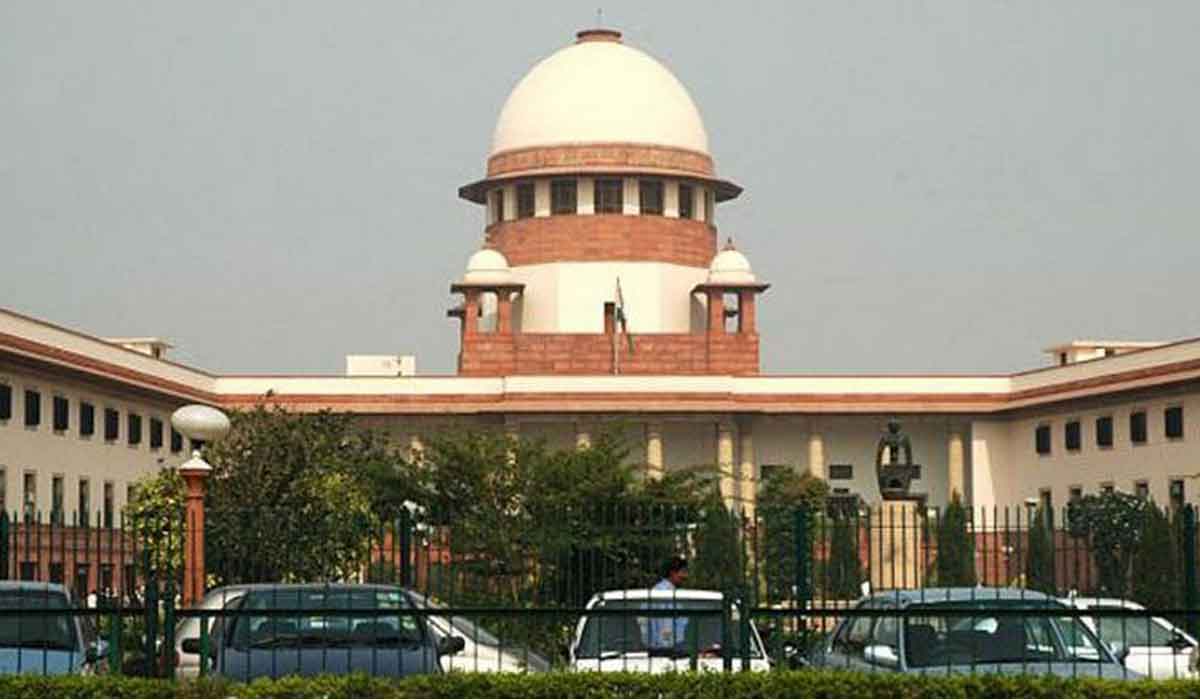 The Supreme Court issued notice to the Centre on a slew of petitions seeking an independent investigation into the alleged Pegasus snooping case. While doing so the apex court made it clear that the government should not reveal anything that could compromise national security.

The development came as the government told the Supreme Court on Tuesday that it has "nothing to hide" in the Pegasus case and that it is a question of "national security."

A bench led by Chief Justice N V Ramana ordered the Centre's response to the petitions and stated that it would review the matter in 10 days to determine the best course of action.

The bench, which also included Justices Surya Kant and Aniruddha Bose, told Solicitor General Tushar Mehta that the government should not reveal anything that could endanger national security as the latter contended that disclosing the information on affidavit, as requested by the petitioners, would compromise national security.

Solicitor General Tushar Mehta told the Supreme Court that the matter could not be “subject to a public debate,” adding, "This software is purchased by every country and the petitioners want it to be disclosed if the software has not been used." Terrorists will be able to take preventative measures if we reveal this information. We cannot hide anything from the court and these are national security issues.”

Mehta went on to say that the information might be presented to an expert committee. “We may reveal this to an expert committee that will act as a neutral body. Would you, as a constitutional court, expect such concerns to be brought up in court and debated by the public? The committee will submit its report to the court."

The court is currently hearing a number of petitions, including one filed by the Editors Guild of India, which seeks an independent investigation into the matter. They are related to allegations that government agencies snooped on prominent citizens, politicians, and journalists using Israeli firm NSO's spyware Pegasus.