Guru Nanak Jayanti 2021: Know History, Significance, and All About the Auspicious Day!

This year, the nation would celebrate the 552nd birth anniversary of Guru Nanak Dev ji. In 2021, Gurupurab would be celebrated on November 19. 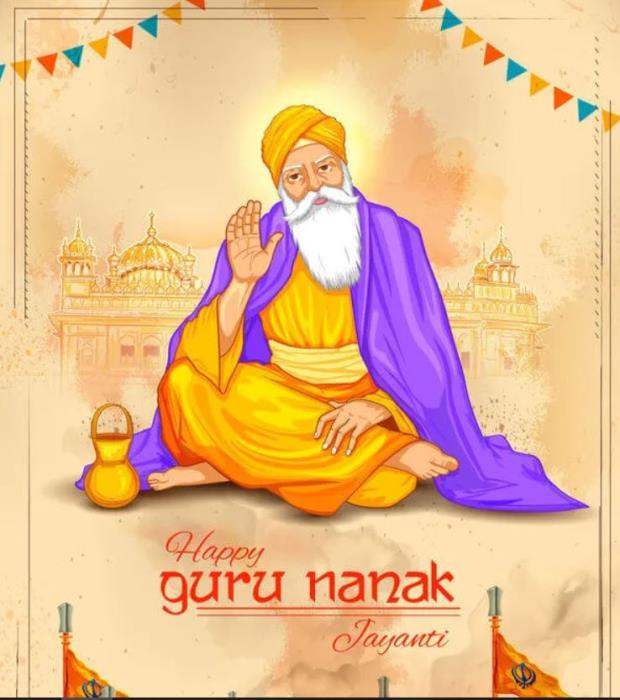 Guru Nanak Dev Jayanti, also known as Guru Purab or Prakash Utsav, is one of the most major events for Sikhs. This day commemorates Guru Nanak Dev's birth anniversary as the founder of Sikhism. Sikhs all across the globe pay honour to their Guru, who was born in 1469 at Rai Bhoi Ki Talwandi, today known as Nanaka Sahib, near Lahore (in modern-day Pakistan).

In Sikhism, it is believed that Guru Nanak Dev ji brought enlightenment to the world.

According to the traditional lunar calendar, the date of Gurpurab varies from year to year. Guru Nanak Jayanti occurs on the thirtieth day of the auspicious Kartik month. The day coincides with Kartik Purnima. This year, the Jayanti would be celebrated on November 19.

Also Read: Navjot Sidhu to pay obeisance at Shri Kartarpur Sahib on Nov 20; will not be part of CM-led jatha

Guru Nanak Jayanti: How to celebrate?

Two days before the birthday, Gurdwaras organise Akhand Path, a 48-hour non-stop reading of the Guru Granth Sahib. Celebrations on Gurupurab begin early in the morning with the Prabhat Pheri (procession) (Amrit Vela). Katha, kirtan, and langar are then performed. Free community meal (langar) is open for everyone, regardless cast, colour, creed, religion.