Navjot Sidhu to pay obeisance at Shri Kartarpur Sahib on Nov 20; will not be part of CM-led jatha 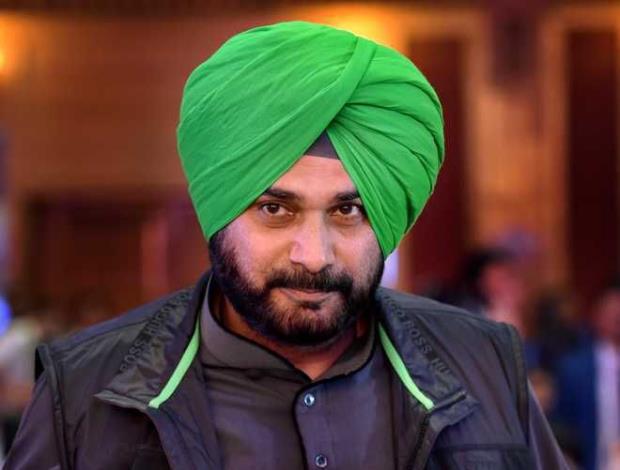 Due to the Covid epidemic, the pilgrimage to the Kartarpur Sahib gurdwara was halted in March 2020.