In the last two months, the right-wing outfits have aggressively tried to disrupt namaz in open in Gurugram. 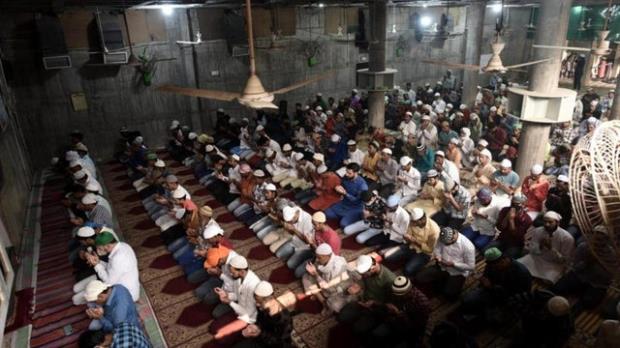 The Sikh community in Gurugram offered space in their gurdwaras to hold the juma namaz on Wednesday, just days after a Hindu resident offered his property to Muslims for Friday prayers.

The Gurdwara Guru Singh Sabha, which oversees four large and one modest gurdwaras, said that all communities were welcome to pray there and that if Muslims were having difficulty conducting prayers, the gurdwaras could be used.

The president of the Gurdwara Guru Singh Sabha, Sherdil Singh Sandhu, stated that members of all faiths will be allowed to pray on the premises.

"The Muslim community is experiencing problems due to a lack of space, so they are can use the premises of our five gurudwaras for Friday prayers," he said, adding "all religions are one, and we believe in humanity and human values."

What is happening in Gurugram?

In the last two months, the right-wing outfits have aggressively tried to hinder namaz in open, particularly in Sector 12. On October 29, at least 35 protesters were detained for attempting to disrupt Friday prayers.

On November 3, the district administration of Gurugram cancelled permission to offer Namaz at eight designated locations due to fierce objections from local residents and various Resident Welfare Associations (RWA).

Besides that, Deputy Commissioner Gurugram has formed a committee to identify suitable locations for Namaz, which includes Sub Divisional Magistrate (SDM), Assistant Commissioner of Police (ACP), Hindu/Muslim organisations, and other social organisations.

Where right-winged groups believe that everyone should hold religious events inside places of worship, BJP leader Kapil Mishra, on November 5, attended the Govardhan puja in Gurgaon's Sector 12A, where Muslims used to offer 'namaz.' Samyukt Hindu Sangharsh Samiti organised the puja.