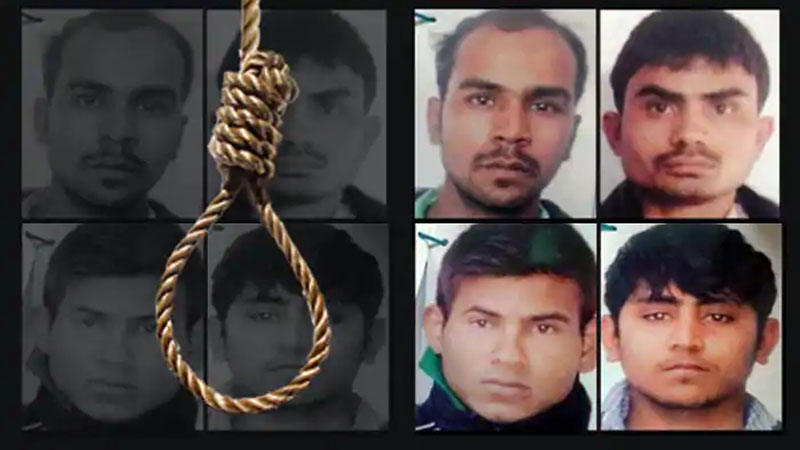 Mercy petition has been filed by Mukesh Singh, one of the four convicts.

The Additional Solicitor General and Delhi government lawyers have already said in the court that convicts will get 14 days from the day the President of India takes a decision on their mercy pleas.

The recommendation of rejection was quite reflexive, said Sisodia.

The Supreme Court, on Tuesday, has rejected curative petitions filed by Mukesh Singh, 32 and Vinay Sharma, 26 and refused to stay their execution.

Other two convicts have not filed curative petitions yet, but the review pleas from all the four convicts have been rejected by the Supreme Court.

Mukesh Singh, Vinay Sharma, Pawan Gupta and Akshay Thakur were part of a group of six men who gang-raped a 23-year-old Delhi paramedic student -- now known as Nirbhaya, in December 2012. It was a brutal act which filled the people of India with fury and frenzy, causing them to be out on streets and demanding for justice. The victim soon died of her injuries.

One of the six rapists killed himself in jail and another, a juvenile, was released from a reformation home after completing a three-year term.