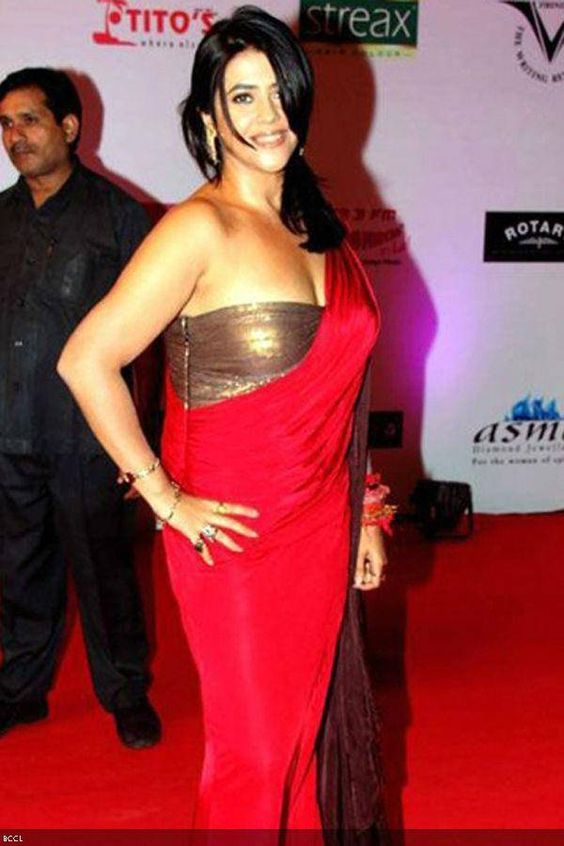 Producer Ekta Kapoor celebrates her 45th birthday on June 7. Ekta Kapoor currently has fortune, fame, and everything that everyone desires, yet she has still to marry. In such a case, the question arises: what is Ekta waiting for, despite everything?

Ekta has previously stated in an interview that when she was younger, she wanted to marry as soon as possible. The idea was to marry when I was 22 years old. When she was 17, though, her father, Jitendra, told her to either work or marry. 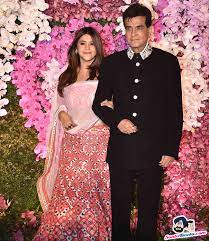 “He warned me that I wouldn't get anything except my pocket money, so I went to work for an advertising agency to earn .  I was pretty happy with my situation, imagining myself living a mediocre life, marrying at the age of 22, and settling down to a happy life. Nothing we plan happens, unfortunately or fortunately,” Ekta shares.

Jeetendra Kapoor, Ekta's father and a veteran actor, was approached by his friend Ketan Somaia about developing software for the London-based station TV Asia. This task was given to Ekta, a young woman. However, the company was sold to Zee Channel before she could market the software. “With the thoughts I had in mind, I decided to make five or six pilots.

Meanwhile, Zee TV purchased the channel. I was attempting to offer software that no one was willing to purchase, and our partnership had collapsed. We had lost all we had invested in and were down to our last Rs. 2 lakh. I decided to make a pilot for a show called Hum Paanch, which I sold to Zee. It was on the air by the time I was 19,” Ekta says.The show was an instant hit and helped Ekta taste success for the first time.
Also Read: ‘Lao Meri Chappal’: Kangana Ranaut slammed Vikrant Massey for calling Yami Gautam ‘Radhe Maa’ over wedding pic


Became a mother through Surrogacy

In an interview, Ekta Kapoor discussed how she became a mother through surrogacy. Ravi Kapoor is the name of her kid. “I froze my eggs at the age of 36,” she explained. I've been thinking about it for a long time, but I'm still undecided about whether or not I'll get married, and if I do, how late I'll get married.” “Since becoming a single mother, my entire life has changed,” she remarked.