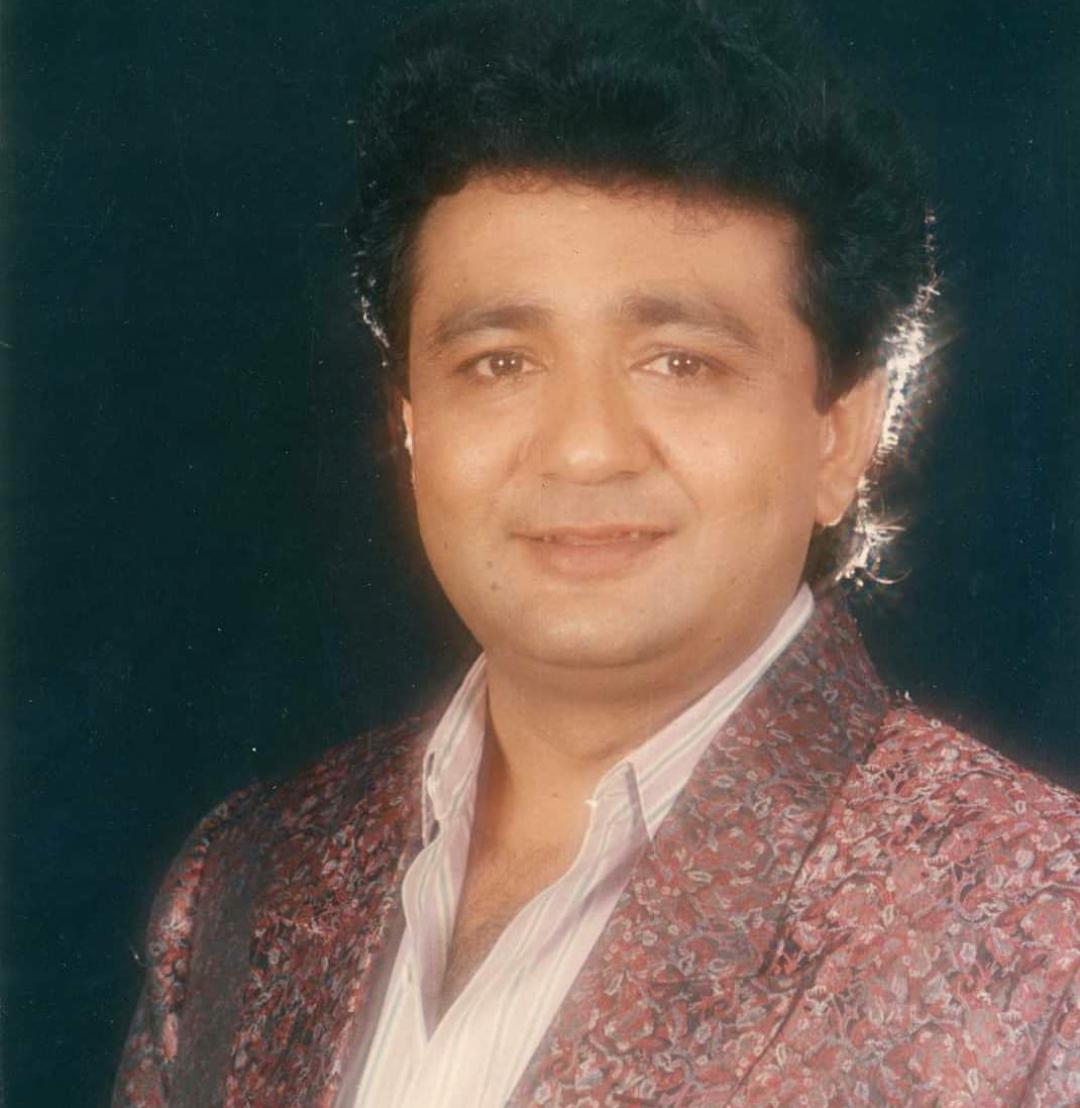 May 5 marks the birthday anniversary of Bollywood’s famous producer and businessman Gulshan Kumar. He was one of the celebrities of Bollywood who achieved a special status on his own grace. His son Bhushan Kumar is a well-known Bollywood filmmaker. There was a time when Gulshan Kumar did the work of changing the face of film music on his own. The cassette of his company 'T Series' worked to deliver the music door-to-door.

He was born on 5 May 1956 in a Punjabi Arora family in Delhi. His original name was Gulshan Dua. His father used to run a fruit juice shop in Delhi's Daryaganj market. Where Gulshan Kumar also used to help his father in his work. His journey started from there to a different point. The story of Gulshan Kumar's struggle is from zero to a hero. He gradually stepped into the Indian music industry and went on to become famous.

Gulshan Kumar made a significant contribution to his career by giving break to many singers including Sonu Nigam. Gulshan Kumar formed a company called Super Cassettes Industries Ltd. which became the largest music company in India. He also founded the 'T-Series' music company. 'T-Series' is one of the music and film production majors of Hindi cinema today.

Apart from personal life, Gulshan Kumar was also very much talked about for charity and generosity. He established ‘bhandare’ at Vaishno Devi which still provides free food to the pilgrims who visit there even today.

Also read: #FirstStoryPositive. From losing a leg in accident to achieving glory in Paralympics

But, his death was not that generous to him, it was a painful one. People from Mumbai's underworld extorted him, but Gulshan Kumar refused to succumb to his demand. Because of which he was shot and killed outside a temple in Mumbai on August 12, 1997.