Ranveer made his debut in Bollywood in 2010 and since then has established himself not only as a prominent actor but a style icon of the Hindi film industry. 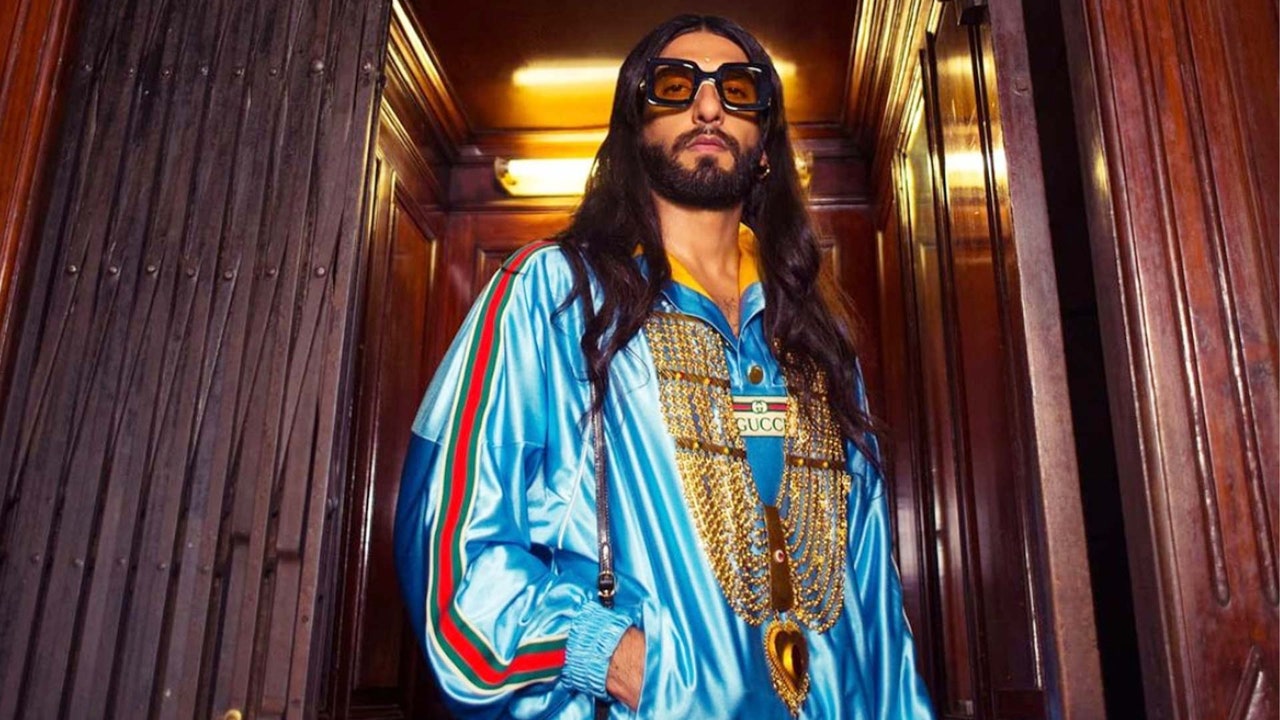 South Star Mahesh Babu also turned to Instagram stories and wrote a sweet message to Ranveer Singh. Sara Ali Khan, Ananya Pandey and Vicky Kaushal are also among the ones to pour wishes on the birthday of B’wood’s Gully boy.

Sara Ali Khan shared a lovely picture with Ranveer and wished him love, luck and laughter. She captioned the picture, “@Ranveersingh wishing you all the love, luck, laughter, happiness, peace and Nutella.

Actress Sophie Chaudhary shared a picture with the actor and wrote, “The coolest, craziest, sweetest, most incredibly talented guy ever!! Absolutely adore you & am forever inspired by your hard work & passion for what you love!! Happy bday@RanveerOfficial #HappyBirthdayRanveerSingh.”

Actor Anushka Sharma wrote, “Happy Birthday Ranveer. May you continue to spread happiness and good vibes! Have a fantastic year.”

Ranveer made his debut in Bollywood in 2010 and since then has established himself not only as a prominent actor but a style icon of the Hindi film industry.

Ranveer Singh has a long list of successful films to his credit, including Lootera, Gully Boy, Simmba, Bajirao Mastani, and Gunday.

On his birthday, the actor gave amazing news to his fans. He announced his new film Rocky Aur Rani Ki Prem Kahani and shared a short promo video. The film will be directed by Karan Johar and Alia Bhatt will join the actor as the female lead.