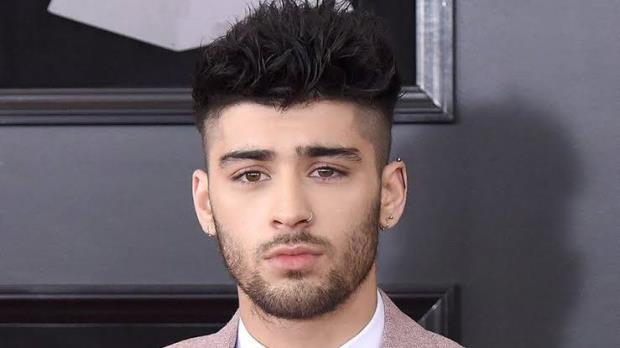 Popular British singer Zayn Javadd Malik turned 29 today. Zayn Malik was born on January 12, 1993 in Bradford, England. Zayn auditioned as a solo contestant for the British music competition The X Factor. After being eliminated as a solo contestant Malik was brought back into the competition, along with four other contestants.
Here are some of the interesting facts about Zayn Malik:
Zayn Malik quit the One Direction band in 2015. He was the second oldest member of the band who left the group after Louis.
Zayn’s full name is Zain Javadd Malik but he prefers it as Zayn Malik. He belongs to a Muslim family.
Zayn has three sisters named Doniya, Waliyha and Safaa.
Zayn released his first solo track Pillowtalk in January 2016, after leaving the boy band in 2015.
Zayn also suffers from acrophobia, the phobia of height and aquaphobia, the fear of open waters.
Zayn dated his fellow X Factor star Rebecca Ferguson for four months but their relationship ended. He started dating Gigi Hadid in 2015, they had broken up and reconciled many times. The couple had a daughter in September 2020.
Malik and Hadid ended up their relationship in October 2021. Hadid’s mother accused zany of striking on her.
Also read: Happy Birthday Vamika: Fans showers love and blessings on little princess
He also suffers from anxiety due to which he canceled his concerts multiple times.
Zayn’s last song collection was released in September 2021, which features three tracks- ‘Grimez’, ‘Believe me’, ’47 11’.