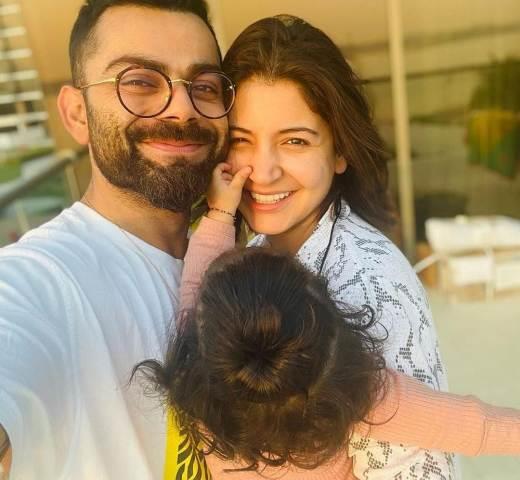 Bollywood Actress Anushka Sharma and Cricketer Virat Kohli are currently spending their time in South Africa. Virat Kohli is currently playing for team India Test series against South Africa. He will first play the match in Cape Town then join for the daughter's birthday celebrations.
Vamika shares her birthday with the Indian team's Head coach Rahul Dravid that turns 49 today. Anushka Sharma last year shared the information of Vamika's birth on her social media account.
She shared their first family picture.  In the caption, she wrote, "We have lived together with love, presence and gratitude as a way of life but this little one, Vamika has taken it to a whole new level!
Tears, laughter, worry, bliss-emotions that have been experienced in a span of minutes sometimes!
Sleep is elusive but our hearts are SO full
Thanking you all for your wishes, prayers and good energy" 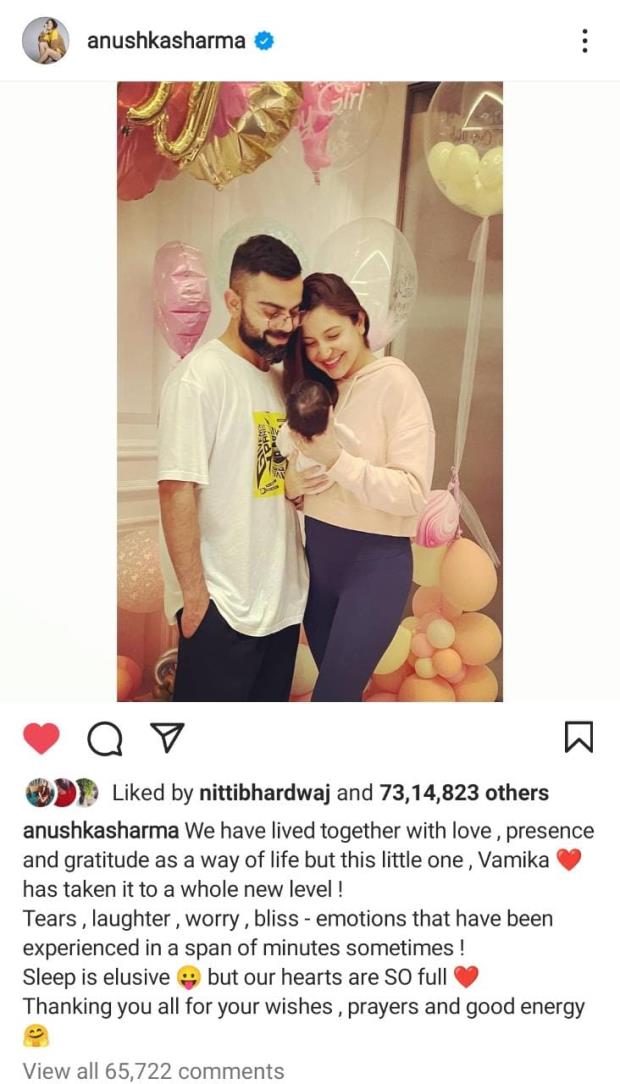 Even before Vamika's birthday, Anushka often shared pictures of her pregnancy days. While Anushka and Virat are always a part of the limelight but they decided to keep their daughter away from it. The duo didn't share a single picture of Vamika on social media revealing her face. They decided to maintain the privacy of Vamiika. They also appealed to the media persons to not click the pictures of Vamika and share them on social media.
As on the little princess's birthday, Twitter users trend 'Happy Birthday Vamika' and shower love and blessings to the one-year-old Vamika. They also wished Virat and Anushka for completing one year of parenthood.
Also read: Happy Birthday Rahul Dravid: The Wall of Indian Cricket team turns 49
Anushka Sharma's brother Karnesh Sharma wished her Niece on her special day. He shared a photo collage of Vamika and Virushka and wrote, "Happy growing up kiddo. Lots more memories to the best parents @anushkasharma @virat.kohli"