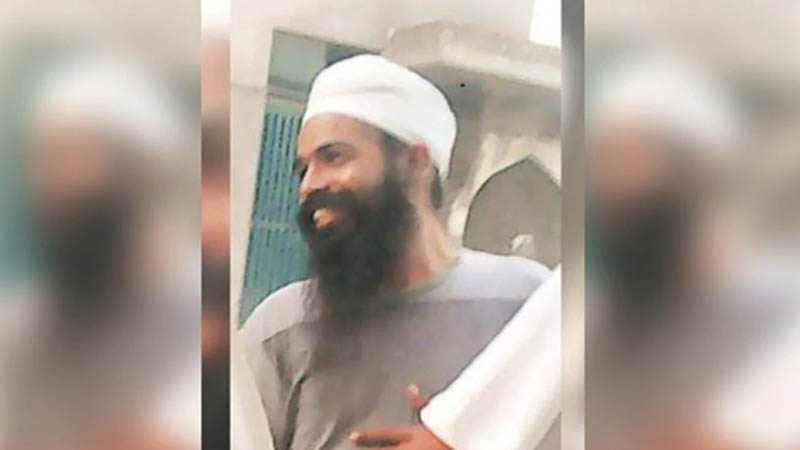 Harmeet Singh, a top Khalistan terrorist involved in the killing of several Hindu leaders in Punjab has been killed near Lahore. As per sources, he was killed by a local gang over a financial dispute that stemmed out of a drug deal. The source revealed that he was shot by a local gang near the Dera Chahal Gurudwara near Lahore.

Harmeet AKA Happy PhD took over as the chief of the Khalistan Liberation Force in 2014 after the outfit's boss Harminder Mintoo was arrested by the Punjab Police from Thailand. Mintoo had managed to flee from jail, but he was arrested again. He died of a cardiac arrest in 2018.

Singh, who was killed was living in Pakistan for the past 20 years under the protection of the ISI.

In Punjab there have been numerous murders and the year 2017 has seen five such incidents. In 2016, there were two such incidents. The NIA investigations into these incidents suggest that the mastermind is a person called Gursharanbir Singh who is a British national. He is the one who roped in Ramandeep and Hardeep Singh and directed them to kill Hindu leaders.

The handlers who directed the killing of RSS and other Hindu leaders have been traced to Italy, Canada and the United Kingdom. The Punjab police which is investigating the case came to know that there is a systematic approach that has been followed to eliminate Hindu leaders by ISI agents. The motive behind the killings is to destabilise the state, the police say.

The ISI wants to cause communal tension in Punjab. Once the state becomes volatile then it could be used as a platform to launch the Khalistan forces, the police also said. The police got information about the modus operandi following three very high profile arrests.

Recently the NIA took over the probe into the killing of two persons-Satpal Sharma and his son Ramesh Kumar at Ludhiana. An NIA officer explained that during the investigation it was found that killings of Satpal Sharma, his son Ramesh Sharma and Durga Gupta were part of trans-national conspiracy hatched by the senior leadership of the Khalistan Liberation Force (KLF).

Eight incidents of such killings were carried out as part of this conspiracy between January 2016 and October 2017 in Punjab. The objective of the conspiracy was to unstable the law and order situation in Punjab and to revive the fledgeling terrorism in the state.

It was found that the conspiracy had its foot-prints in several countries including, Pakistan, UK, Australia, France, Italy and UAE. As part of the conspiracy, large amounts of funds were supplied through Italy, Australia and the UK to the perpetrators of the Killings/ Attempted Killings, viz. Hardeep Singh and Ramandeep Singh.

These funds were used by them to purchase weapons for executing the killings and other logistics. The conspiracy included hiring and training of Hardeep Singh and Ramandeep Singh in Italy, Dubai and UAE.

Accused Hardeep Singh is a permanent resident of Italy while accused Ramandeep Singh belongs to Ludhiana. Both these persons were trained by one Gursharanbir Singh, a UK national. Another UK national, Jagtar Singh Johal, who has been arrested in the case was involved in the funding of the conspiracy. Day to day co-ordination of the conspiracy was done by Pakistan based Harmeet Singh @ PhD, the NIA had said.

Get the latest update about Khalistan Liberation Force, check out more about True Scoop News, Harmeet Singh, Who Is Happy Phd & NIA