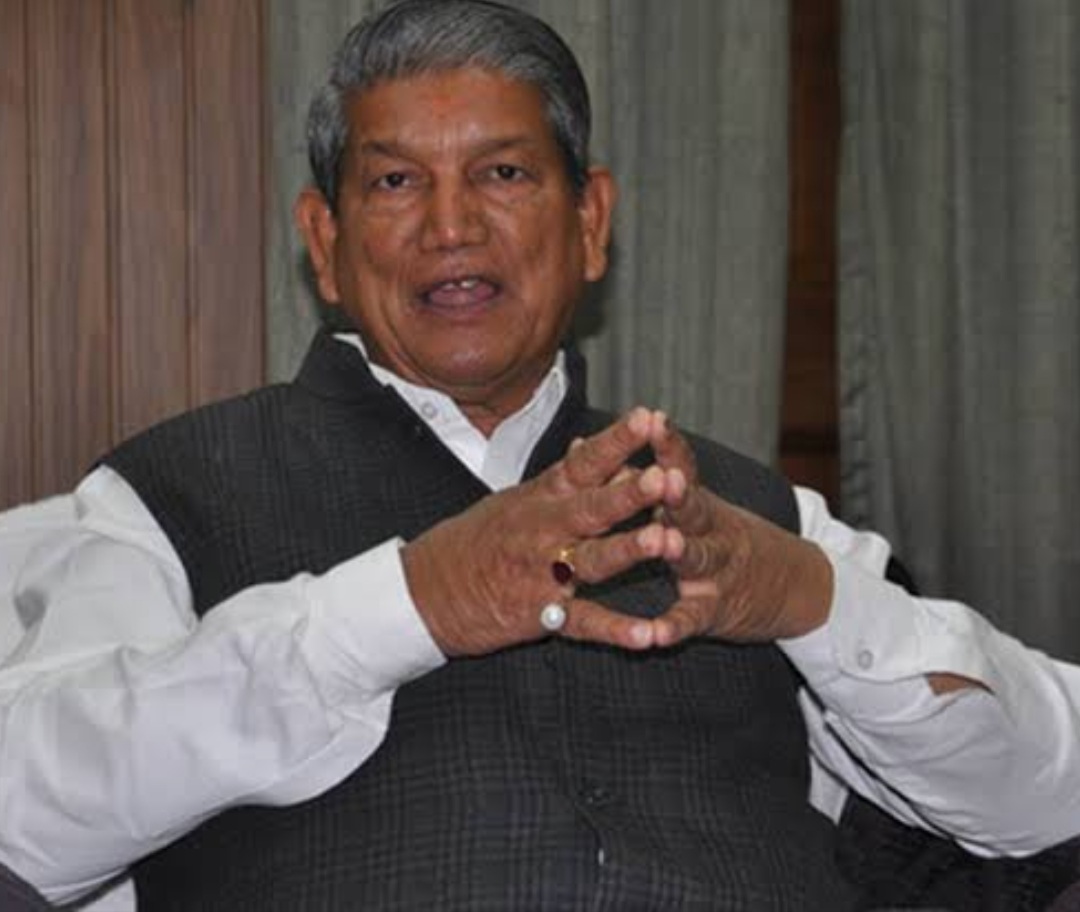 Harish Rawat, Congress General Secretary and Punjab In-charge was supposed to meet Rahul Gandhi today at Delhi to discuss issues related to the party's Punjab unit. It may be recalled that Rawat had also met Rahul Gandhi yesterday and claimed that crisis in the Punjab Congress would be over very soon and new President of the party would also been announced shortly. He had said that Captain Amrinder Singh would be Chief Minister face of the party in the next assembly elections besides he also indicate a possible rejig in the minister’s portfolio under the new peace formula reportedly cleared by the party High Command.

Notably, amid the ongoing feud in the Punjab unit of the Congress, well-known election strategist Prashant Kishor also met former party president Sonia Gandhi on Tuesday. However, senior party leader Harish Rawat said that the issue of Punjab Congress was not discussed during the meeting. Sources said that Congress general secretary Priyanka Gandhi Vadra and party organization general secretary KC Venugopal were also present during the meeting between Rahul Gandhi and Prashant Kishor.

While commenting on the AAP National Convener Arvind Kejriwal’s statement expressing that he felt "encouraged" as even opposition leaders are talking about his party, Harish Rawat said

Kejriwal has been trying taking credit out of everything.

Also read: Is Prashant Kishor’s meeting with Gandhis’ a sign of closer ties in future?

Meanwhile, Harish Rawat once again reiterated his claim that the crisis in the Punjab Congress is over and formal announcement is likely to announce in a day or two.