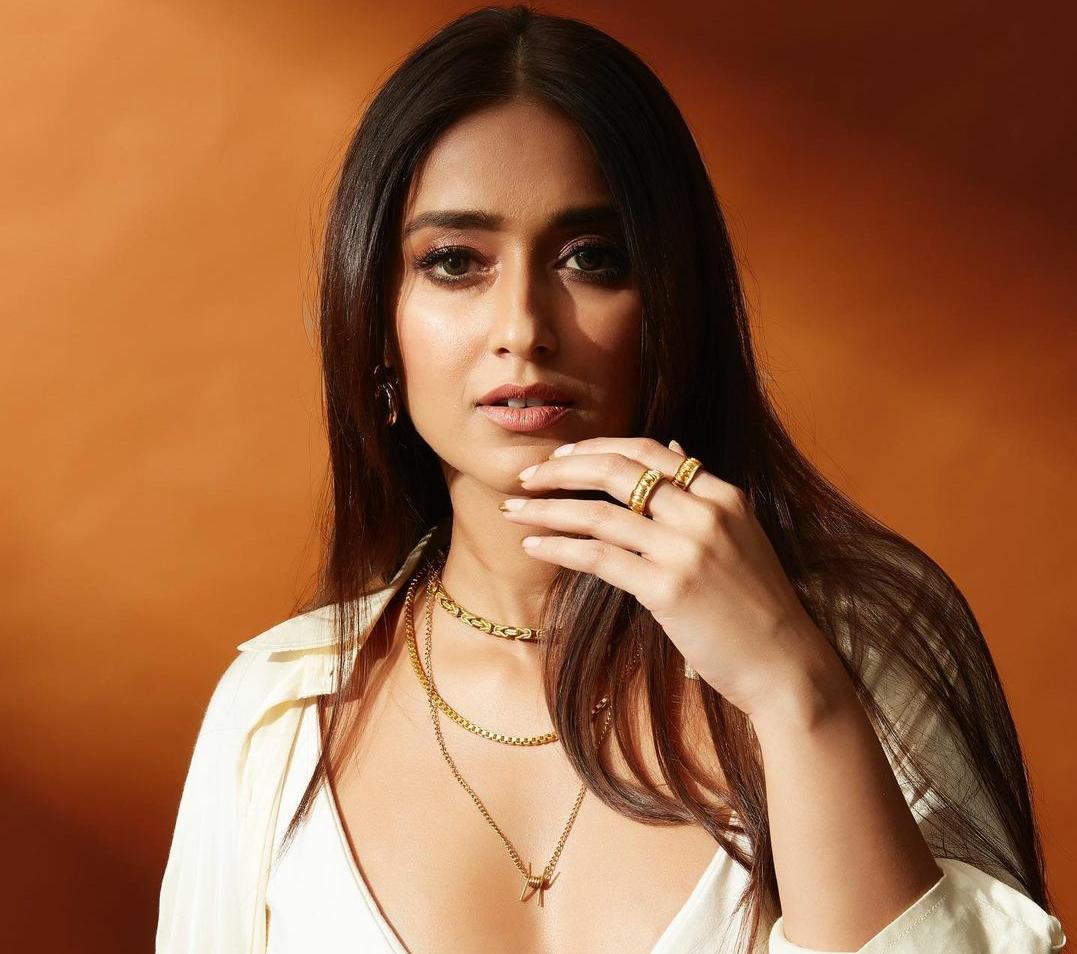 Rumor market of Bollywood is always burning with some new gossip. The bigger the star, the bigger will be his gossip. Well, sometimes even stars are stunned to hear the gossip floating about them on the internet. Something similar has happened again this time; actress Ileana D’cruz became the latest victim of the Gossip lobby. Ileana is very shocked to hear the recent rumors spread about herself. She shares that how disappointed she felt while hearing this.

In an interview with Bollywood Hungama, Ileana revealed that the rumors about her pregnancy are totally false. She elaborated and informed that there were rumors of her trying to commit suicide and aborting her child as well. In the interview Ileana shares, “there are some people who raised rumors of which one news was related to my pregnancy and abortion. People write this type of news, it is very sad. Not only this but it was also written that I had tried to commit suicide but my med had saved me. While I tell you that I do not have any meds and I am alive. What makes the news like this? I do not know where they get such news from”.

This is very true that every other one of the other rumor of some Bollywood celeb hits the headlines and shockingly the rumors are selling more than the actual news. Another rumor that is in the air is about the love relationship between Katrina Kaif and Vicky Kaushal.

To be noted that in 2018 also there was some news about Ileana and her boyfriend, although Ileana denied it by writing a post on Instagram.