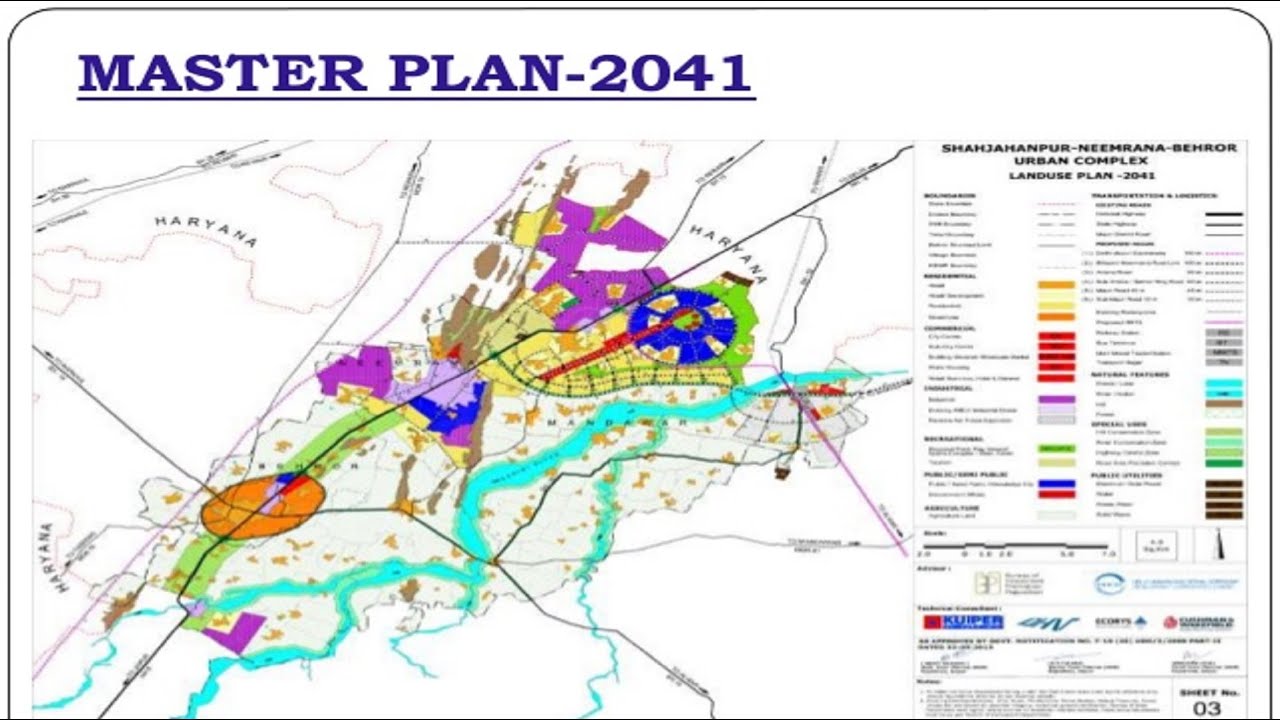 The draft MPD 2041 is under preparation since 2017 and continued through the lockdowns and the restrictions because of COVID-19.

This draft would be the blueprint for the development of the Capital city for the next two decades. The draft has been available online for the public and a senior DDA official on Wednesday said that public suggestions and objections have been invited.

This Master Plan focuses on the problems related to the environment and on tackling pollution. It would focus on the making of the city safe and liveable. It would increase the better economic opportunities in the city, offer housing, and would concentrate on the re-development of the old areas.

The draft has proposed the formation of the Delhi Disaster Respond Force, which would focus on the safety of the residents during natural disasters like – earthquakes and floods. It also proposes a regeneration scheme for high-risk areas.

The draft has also suggested to the build common community spaces that could be used as common kitchens, quarantine spaces. The draft read, “Decentralised workspaces shall be promoted in the form of co-working spaces, shared workspaces within slum rehabilitation projects etc. Additionally, common community spaces shall be promoted to be utilized for providing refuge spots, common kitchens, quarantine spaces at the time of emergency etc.”

The master plan of Delhi is formed under the Delhi Development Authority.

The first master plan for Delhi was formed in 1962 under the Delhi Development Act of 1957, it was followed by Master Plan 2001 and 2021. Both plans were extremely modified as compared to the previous plan documents.

The draft said, “These plans were prepared for 20-year perspective periods and provided a holistic framework for planned development of Delhi. The MPD 2041 is a ‘strategic’ and ‘enabling’ framework to guide future growth of the city, built upon the lesson learned from the implementation of the previous plans.”

The MPD 2041 is divided into two volumes.

Environment: Delhi is quite green and clean but many places need the quality to be improved as the capital city suffers from a high level of air, water and noise pollution every year. The document focuses on the improvement of Delhi’s environment, preservation and enhancement of the city’s heritage.

In the draft, there are strict norms that should be followed to tackle air, water and noise pollution. Special Green Economic Uses have been suggested that would have low floor area and large green area.

Water:  Delhi often faces a shortage of water. This could be because of the wastage of resources and a lack of conservation and re-use strategies. The MPD 2041 would seriously focus on the ways to save water and fulfill day-to-day basic water-related needs.

Mobility: The capital city has a good quality of public transportation system but paths for walking and cycling need to be improved for the mobility of citizens, especially the disabled, elderly and children.

Housing: Land prices in the capital city are high which results in a mismatch between housing needs and supplies. In terms of construction, a large part of Delhi is unorganized and unplanned due to the poor quality of construction. The draft would focus on rental and small accommodations.

Also Read: Polling booths in Delhi to be turned into vax centres: Kejriwal

The draft has also proposed a policy for redevelopment and re-densification of the old areas of the capital city.

The Master Plan 2041 would also focus on areas like – Critical resources, Heritage assets, Vulnerability because of natural disasters and pandemics, Economic potential, and monitoring and evaluation.