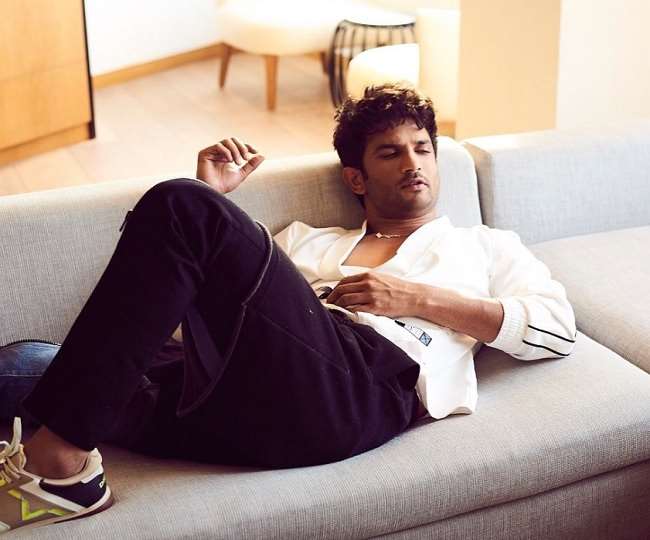 The Delhi High Court has declined to postpone the release of the film "Nyay: The Justice," which is said to be based on the life of late Bollywood actor Sushant Singh Rajput.

Justice Sanjeev Narula denied a suit filed by late actor Sushant Singh Rajput's father, seeking a halt to the production of a series of films based on Rajput's life.

Krishna Kishore Singh, Rajput's father, filed the petition in April after learning about various films based on his Sushant Singh Rajput’s life that had been announced. 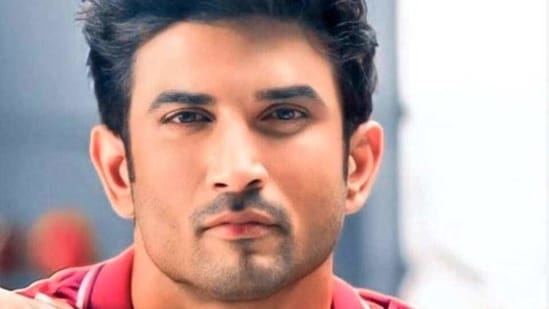 In his complaint, he claims that any publication, production, or presentation of Sushant's personal life is a "blatant and wilful" violation of his fundamental right to privacy, and that it can't be done without his legal heir's permission. The petition also claimed that any film exposing Rajput's personal life would mislead witnesses in the investigation into his murder, as well as impact public perception towards the late actor.

Also Read: Raabta Turns 4: Kriti Sanon remembers SSR, ’little did I know it would be our first and last’

The films "Nyay: The Justice," "Suicide or Murder: A Star Was Lost," and "Shashank" were all targeted by Kishore Singh. He also asked for an injunction to prevent any further film, publication, caricature, or other based on his son's life.  Many individuals used Rajput's death as a "chance to get fame by generating new and different theories," according to Singh, at the expense of his family's reputation.

“It's a matter of great happiness for us,” said counsel AP Singh, who is defending directors and producers against Rajput's father. Today we have won. This success belongs not only to us, but also to all the filmmakers and producers who worked on these films to help society move in the right direction.”

Sushant Singh Rajput, 34, was found dead in his Mumbai home on June 15 of last year. His death is being investigated by the Central Bureau of Investigation (CBI).