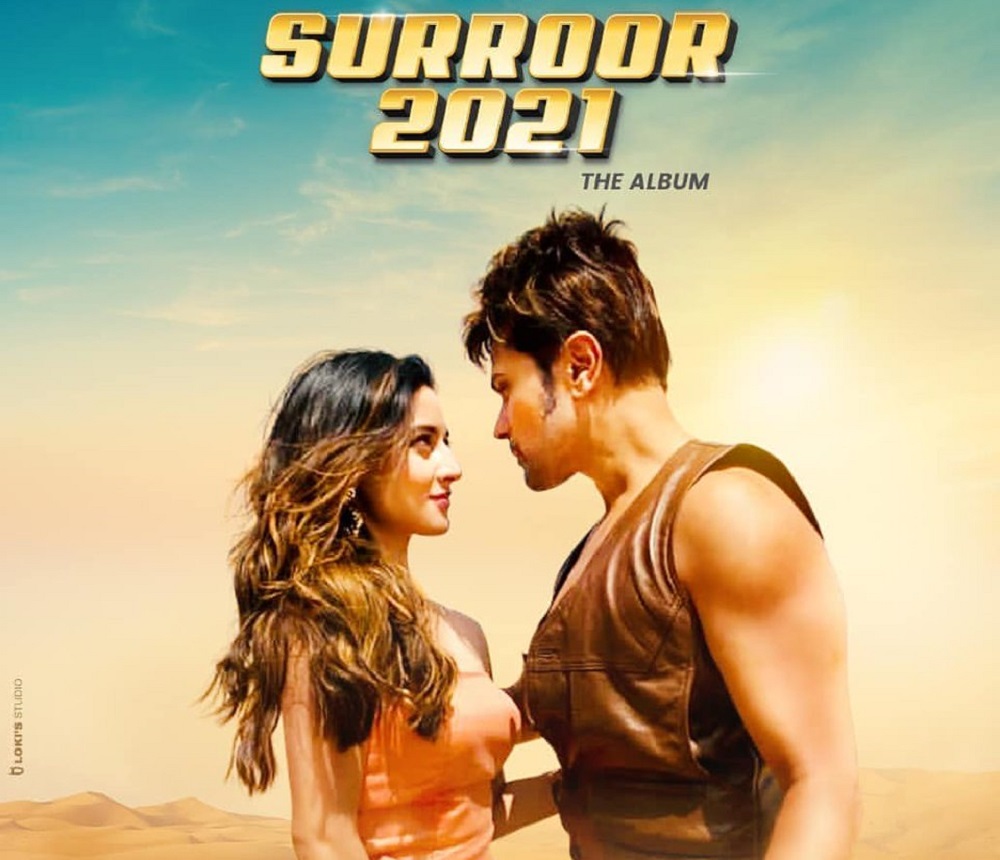 Earlier, Himesh Reshammiya has shared a brand new poster that showed Uditi Singh alongside the singer. He wrote, “Surroor 2021, the album new poster with the Surroor girl, introducing Uditi Singh, she features with me in the title track; give it all your love and support. Let’s rock.”

So far, only the title track of the album is released and the true Lord Himesh fans are enjoying and appreciating the song. Showering all the love for Himesh, one of the fans wrote, “Himesh #Surroor2021 album is no less than vaccine amid the pandemic.”

The lead in the title track of the album, Uditi Singh has also shared the poster and expressed her excitement about her first single with Himesh Reshammiya. She called him a ‘rockstar’ and said that she can’t control her excitement.

Talking about the title track of the song, Himesh said, “I have been composing songs for my music label for a very long time. Now the wait is finally over and I’m fully satisfied with the content, I’m going to come out with!”

“Whether it’s my own album songs sung by me or the other melodies that I have composed for other singers, all are beautiful and timeless songs that will bring melody back in a big way in an era which is full of recreation only. Even the videos being planned for other singers are very unique and grand. They will bring out the essence of the artist completely. My music label will be for all the real music lovers and they will get to hear music which gives them relief and becomes a stress-buster in today’s testing times because good music is the biggest healer,” he added.